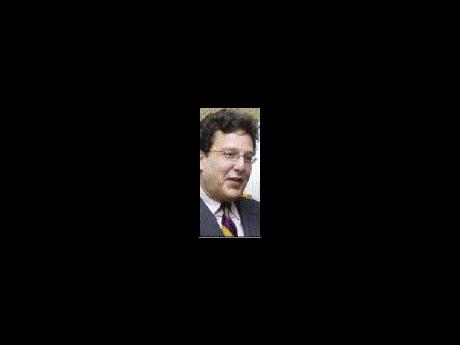 The government can count on the support of two of the island's leading private-sector groups for the debt-management initiative formally announced yesterday by Prime Minister Bruce Golding.

The Private Sector Organisation of Jamaica (PSOJ) and the Jamaica Manufacturers' Association (JMA) yesterday endorsed the deal, which Golding said would save the country billions of dollars in interest payment.

"The debt exchange is likely to lower interest rates faced by businesses and entrepreneurs and create enhanced economic activity and job creation," he said.

"The participation of the financial sector in the transaction would represent true private-sector cooperation and burden sharing which would be laudable," added the PSOJ head.

However, he warned that the debt exchange alone would not be enough to achieve the sustained rate of economic growth required by the country.

The PSOJ, Matalon said, was hopeful that the debt exchange would form only one component of a broader fiscal strategy "which will encompass fiscal responsibility legislation, a central treasury-management system and efficiency improvement and cost reductions throughout the public sector."

According to him, "While the PSOJ believes that macroeconomic stability is a necessary component of achieving high rates of sustained economic growth, we also believe that it is insufficient by itself. As a result, we call on the GOJ to release and explain its medium-term economic programme. Such a programme should include the implementation of recommendations contained in The PSOJ's Economic Policy Framework, including: reform of the tax system, the creation of an enabling regulatory and legal system and the transformation of industrial, trade and investment promotion policies."

For its part, the JMA said: "This is a step in the right direction as it will save the country $40 billion, and will lead to the flow of affordable credit, which is needed to stimulate growth in the productive sector, and to make manufacturers more competitive."

According to the JMA, "The debt-management initiative will not only enable manufacturers to retool, but will also positively impact the Government's ability to support socioeconomic programmes and invest in areas such as health, education and infrastructural development."

The JMA described the debt-management initiative as a bold and necessary move by the Government to address its fiscal deficit and debt profile.