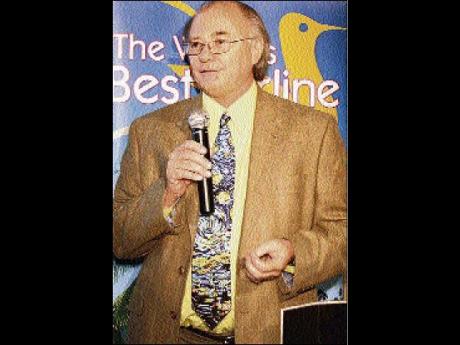 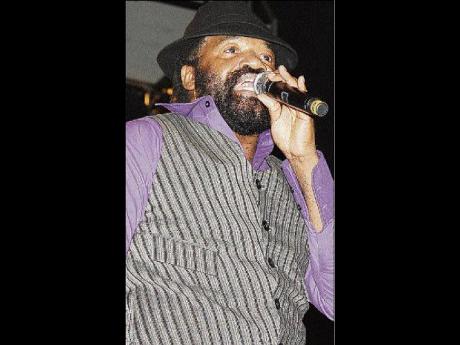 Two major entertainment events this month have begun to muster help for the victims of Tuesday's devastating Haitian earthquake.

Pepsi Rebel Salute and the Jamaica Jazz and Blues Festival yesterday announced initiatives to help survivors of the worst earthquake to hit that country in 200 years. Thousands are feared dead from the collapse of poorly constructed buildings as they crumbled in the wake of the 7.0 earthquake, which had its epicentre 10 miles from the capital, Port-au-Prince.

Haiti is the poorest country in the Western Hemisphere.

While a number of countries have pledged aid to the French-speaking Caribbean nation, two show promoters have incorporated relief aid for the survivors in their planning.

Moved by the tragedy

"Moved by the recent tragedy in neighbouring Haiti, TurnKey Productions, producers of the Jamaica Jazz and Blues Festival, has introduced a food-relief programme to assist the victims of the earthquake," said a press release yesterday.

TurnKey executive producer, Walter Elmore, also said a colleague was on the island at the time of the quake.

"We are very emotionally close to the devastation in Haiti, our trusted Haitian-born friend and colleague, Roxanne Hurley, is currently on the island," said Elmore, adding that his team has not been able to reach Hurley and is growing concerned.

The release also said TurnKey, with the help of local agencies, would collect and package non-perishable food items from patrons attending the annual festival for delivery to the impoverished nation. Patrons could also leave donations at ticket outlets.

"The precise details of our drive are still being developed," said Elmore. "We have just initiated dialogue with local authorities, who, like the rest of the world, are experiencing challenges in communicating with Haitian officials."

When The Gleaner spoke with Tony Rebel, promoter of Pepsi Rebel Salute, he was in a meeting with Pepsi's Marketing Manager Denise Dixon and daughter Jahyudah Barrett, finalising how the show would help the earthquake survivors.

"We're trying to see how we can dedicate 30 minutes or an hour of the concert to the people of Haiti," said Rebel. "A part of the perfor-mance will be dedicated to them and we'll collect funds from patrons willing to donate."

Haiti's most famous son, musician Wyclef Jean, on Tuesday night said, "I cannot stress enough what a human disaster this is, and idle hands will only make this tragedy worse. The over two million people in Port-au-Prince tonight face catastrophe alone. We must act now."