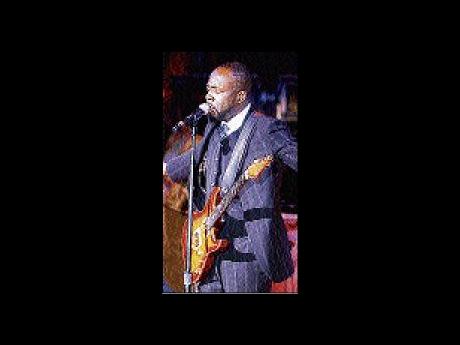 Wyclef Jean is taking the lead in asking for help for the millions of people affected by the massive earthquake that struck Haiti.

"I am on my way to the DR (Dominican Republic) to get to Haiti. Please urge your councilmen, governors, etc; we need a state of emergency for Haiti," he said.

"Haiti today faces a natural disaster of unprecedented proportion, an earthquake unlike anything the country has ever experienced," Jean wrote on his website. The earthquake, the largest the island has suffered in more than 200 years, struck around 4:50 p.m. on Tuesday.

Jean has set up a donation page on his Yele Haiti Foundation website (the site was down Wednesday morning, possibly due to high traffic). According to Wikipedia, Jean set up the foundation and yele.org in 2005 to provide scholarships to children in Haiti after the devastation by Hurricane Jeanne.

On his website, Jean said people can make a donation by texting 'Yele' to 501501, which will automatically donate US$5 to the Yele Haiti Earthquake Fund (it will be charged to your cellphone bill.)

He spoke on CNN Tuesday night and said he was talking to a friend on the phone in Haiti when she said, "I think an earthquake is coming," and the call was dropped. After contacting her again, he was told that buildings were collapsing.

"There are four million Haitians outside of Haiti and this is the time for ... them to step up and call their congressman," Jean told CNN's Anderson Cooper. "We need a state of emergency right now."

Jean's sister and family are also working to get aid to the nation. Melky Jean spoke to WNYW-TV yesterday and said that she has been contacting people through Facebook and Twitter as cell-phone coverage has been spotty. "We're hoping for the best. The Haitian people are very resilient," she said.