Musical treat for Jazz and Blues opener at Pegasus 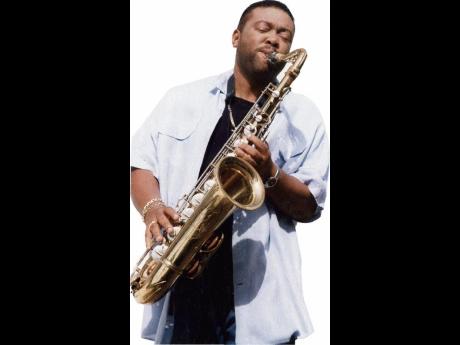 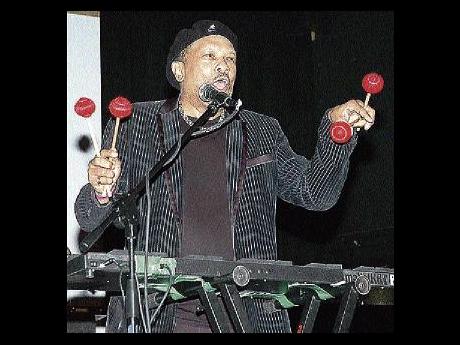 The gardens of The Jamaica Pegasus hotel will again be transformed into an amphitheatre featuring Roy Ayers and Jamaica's Tony Greene, Ricardo Suave and a lovely songbird to be announced soon. The event will feature TurnKey Productions' signature live performances and excellent production technique with some of the country's best behind-the-scenes operators.

Vibraphonist/vocalist Roy Ayers is among the best known, most loved and respected jazz/R&B artistes on the music scene today and is now in his fourth decade in the music business. Ayers, known as the Godfather of neo soul, continues to bridge the gap between generations of music lovers. Today, the dynamic music man is an iconic figure in great demand and whose music has been sampled by music industry heavyweights, including Mary J. Blige, Erykah Badu, 50 Cent, A Tribe Called Quest, Tupac and Ice Cube.

Ayers recently recorded with hip-hop artiste Talib Kweli (produced by Kanye West) and jazz/R&B singer Will Drowning. Many of Ayers' songs including, Everybody Loves the Sunshine, Searching and Running Away have been frequently sampled and remixed by DJs worldwide.

The 2010 staging of the Jamaica Jazz and Blues Festival will be a seven-day celebration of 'The Art of Music' that will see Jamaica engulfed in the awesome sights and sounds of the TurnKey Productions event from January 24-30. The signature performance nights will take place from January 28-30 at the Trelawny stadium, which is 15 minutes away from the previous location at Rose Hall in St James. Having seen performances from the likes of Alicia Keys, Kenny Rogers and many more, the festival stage will this year welcome Gladys Knight, Joss Stone, Erykah Badu, Jon Secada, Deborah Cox, Kelly Price, Tamia, Machel Montano HD, Caribbean Jewel, Billy Ocean, as well as reggae band Third World.