Caribbean had 80 quakes this week! 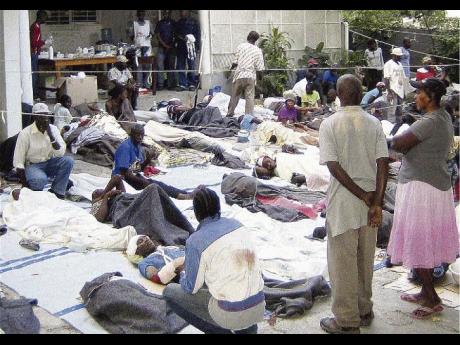 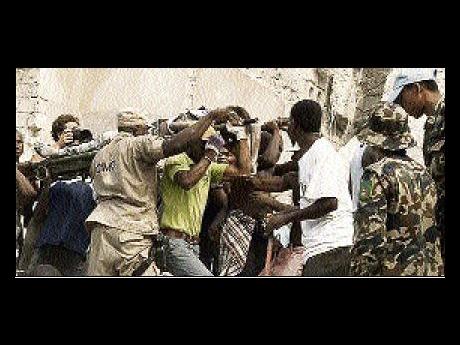 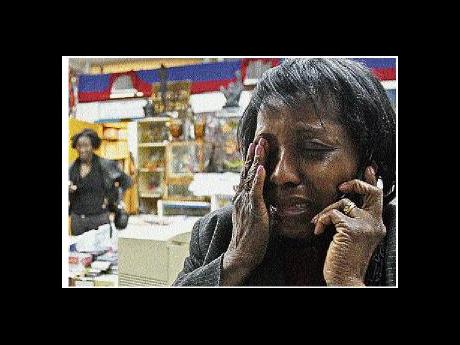 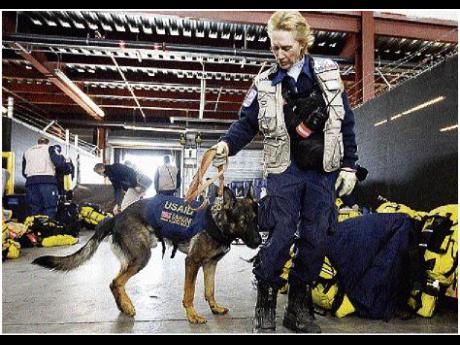 The United States Geological Survey's website shows there have been approximately 80 earthquakes, measuring anywhere from 2.4 to 7.0, in the Caribbean within the past week.

An online in-depth map outlines the dates, times and magnitudes of the earthquakes taking place mainly in the Hispaniola and Puerto Rico regions. Along with the major earthquake that struck Haiti on Tuesday, there was a smaller one with a magnitude of 2.5 in the Mona Passage alongside Puerto Rico.

According to Lyndon Brown, research fellow at the University of West Indies Earth-quake Unit, "Earth-quakes are always happening. There are cycles in terms of when the big events will be happening. The strength is building up and it has to be released.

"It is a young science when it comes to detecting earthquakes."

The unit did not register any other earthquakes in the region aside from what took place in Haiti.

"We should be able to pick up Puerto Rico," he said.

Puerto Rico and Haiti's fault systems are different, according to Brown, while Puerto Rico's activity may not be related to Haiti's.

"In terms of the motions that are taking place, it doesn't show that one is contributing to the other."

However, not all earthquakes are felt in Jamaica. If they are, then the unit notifies the ODPEM immediately.

People carry an injured person after an earthquake in Port-au-Prince, Haiti, on Tuesday. The earthquake had a preliminary magnitude of 7.0 and was centred about 10 miles (15 kilometres) west of Port-au-Prince.

Edeline B. Clermont weeps in the 'Little Haiti' area of Miami on Tuesday, as she talks to her sister in Boston after both were unable to contact relatives in Haiti upon hearing news about the 7.0 magnitude earthquake that shook the island.

Elizabeth Kreitler, with the Fairfax County Urban Search and Rescue team deployed by USAID, looks down at Racker, a FEMA-certified live human search dog, before boarding a plane for their rescue mission to Haiti, in Sterling, Virginia, yesterday.