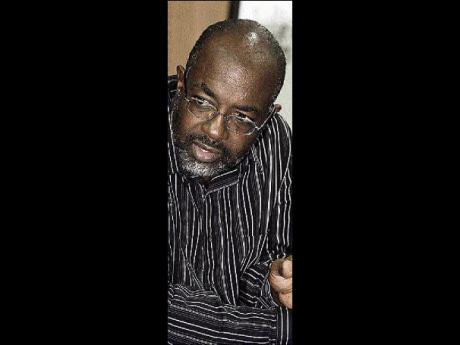 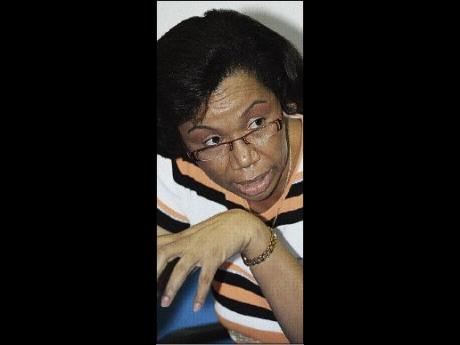 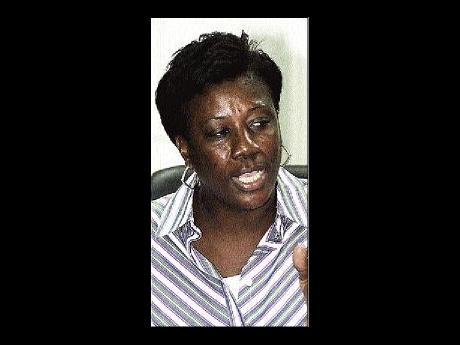 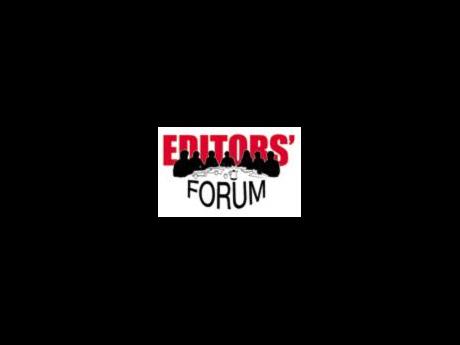 SEVERAL STAKEholders in Portmore, St Catherine, believe a combination of social intervention programmes will be effective in battling the crime problem in the sprawling suburban community. These include land titling, parenting workshops, mentoring and behaviour-modification programmes.

These views were expressed during a Gleaner Editors' Forum at the Portmore Municipal Council offices in Portmore Pines, St Catherine, last week.

In the last year, sections of Portmore have seen an increase in murders, robberies and shootings. Communities such as Newlands, Southborough and Waterford have provided grisly fodder for newscasts about several serious crimes.

Most participants at the forum argued that young people, who were involved in crime, were easily influenced and, therefore, should be one of the first groups to be targeted.

The Reverend Valerie Blake, pastor of the Elim Open Bible Church in Newlands contended that crime was the end product of a plethora of problems that exist in the communities in which her church serves, including Naggo Head and Newlands.

"We have to partner with the other stakeholders in society. Naggo Head has its own problems, the matter of land tenure is a problem, there are a myriad of problems but they can be addressed," said Blake.

Time to be proactive

In supporting the call for more social intervention, Yvonne McCormack, councillor for Greater Portmore East, said it was necessary for social agencies and community-based groups to be proactive and get close to youth at risk before they form gangs or engage in other anti-social behaviour.

Meantime, member of parliament (MP) for South St Catherine, Fitz Jackson, argued that poverty was not an excuse for crime, and noted that Jamaica was facing a social crisis. He said that greed played a large part in the perpetuation of crime.

"Persons who we know are directly or indirectly involved in crime, we need to dissuade those persons," he said.

South Central St Catherine MP Sharon Hay-Webster wants a long-term study to be done on family life, so that certain definitions can be made and action taken.

Patrick Watson, parish manager of the Social Development Commission, said that his organisation had begun to go into schools to mentor children, but appealed for support from other agencies to take care of certain logistical issues.

"We will be having a proper parenting workshop, counselling sessions where we can influence the youth about career decisions. These are the things we are focusing on, which is social intervention," Watson told the forum.