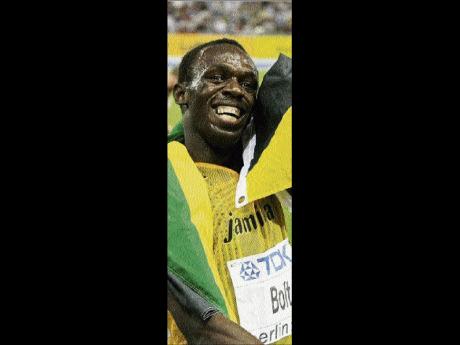 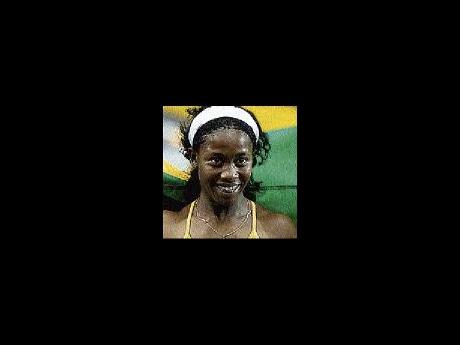 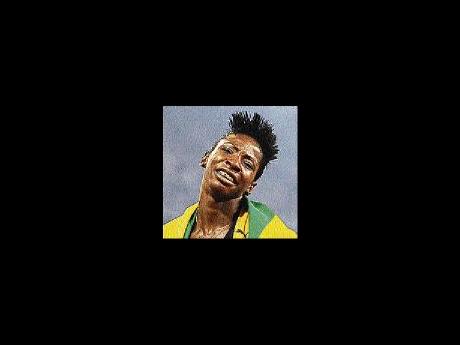 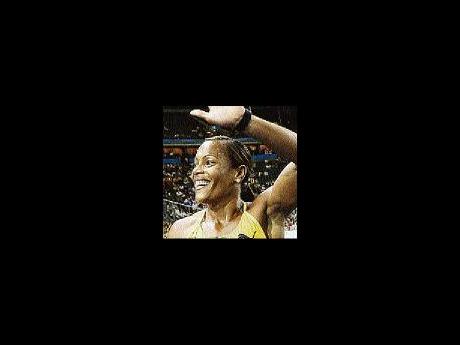 The nation's top female sporting talent are expected to square off once again, this time around in ballroom dresses and stilettos, as the RJR Sports Foundation gets set to name the Sportswoman and Sportsman of the Year.

The announcement will be made at the awards function at The Jamaica Pegasus in St Andrew tonight.

While Usain Bolt's selection as the Sportsman of the Year seems certain following his record-breaking performances over the last 12 months, there is less finality concerning the recipient of the Sportswoman of the Year Award, with several strong claims.

The pint-size 23-year-old sprinter became the only female to hold both the Olympic and world 100m title simultaneously, and is tied with Christine Arron from France as the fourth-fastest woman in history.

However, she is not alone.

Last year's awardee, Melaine Walker - who shared the accolade with sprint queen Veronica Campbell-Brown - is also considered by many to be among the favourites after her exploits in Berlin, where she continued on her impressive form from 2008, which culminated in an Olympic gold medal in her 400m hurdles pet event, with a similar return at the World Championships.

Sprint hurdler Brigitte Foster-Hylton also stakes a strong claim after copping gold in the 100m hurdles event at the World Championships before going on to close the season without a loss in six additional outings.

Foster-Hylton was the recipient of the Courtney Walsh Award earlier this year and also walked away with several other accolades.

Meanwhile, Bolt is expected to add to his bulging trophy cabinet after another dominating year in which he lowered his own records in the 100m (9.58) and 200m (19.19) at the Berlin meet to establish himself as one of the greatest sprinters the sport has ever seen.

Sprinter Asafa Powell and cricketers Jerome Taylor, Chris Gayle and Brendan Nash are the other contenders for Sportsman of the Year.

In addition to the marquee awards, the People's Choice Award will also be presented as the results of the public voting exercise that was used to determine the winner will be made known.

Mike Fennell, chairman of the selectors, underlined that the Sportsman and Sportswoman of the Year awards were not popularity contests and that a lot of consideration towards each nominee's performance throughout the season was given towards the decision-making process.

"We try to be very objective about it (awards). We know that everyone will have their favourites, but we take the results; not just of the Berlin World Championships for example, but also the other supporting results. So we certainly try to take everything into consideration," said Fennell, who also heads the Jamaica Olympic Association.

Fennell also made special mention of the various category awards that will be presented to top performers in various sporting disciplines.

"We want to recognise those sportsmen and sportswomen in some of what some people may call the minor sports, who have also done well and are the best people in their respective sports for the year," Fennell said. "So the category awards are extremely important to us so that those sports, which have not yet reached the highest international standard, may have their best representatives recognised for their efforts."

The foundation will also be presenting Certificates of Merit to a number of sporting administrators, officials and coaches.

American sprinter, Sanya Richards will be the special guest speaker at the function, which will unfold at 7 p.m. Cocktails will be served at 6:30 p.m.