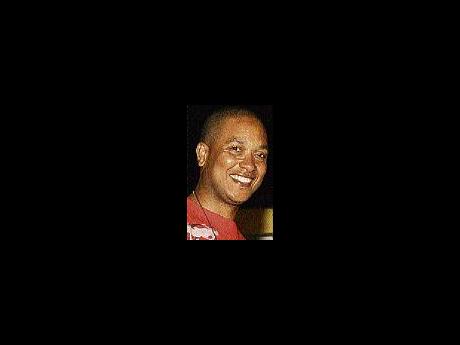 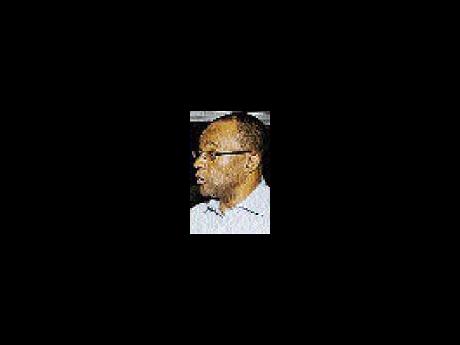 New Digicel Jamaica has appointed Donovan White as head of marketing, with responsibility for public relations, sponsorships, advertising and marketing communications, replacing Wayne Miller who departed the company at the end of December.

White's previous job in the Digicel Group was brand development across Caribbean markets. That job accounted for four of his 15 years in marketing and sales.

Before joining Digicel, White worked with the CVM Group.

Digicel announced the appointment Wednesday, but made no reference to Miller's departure.

Creative Production and Training Centre Limited (CPTC) has named three new directors to the board of the state-owned media company, whose appointments were ratified by Cabinet.

The three men - Edmund Jones, Courtney Lodge and Ian McNaughton - were also named governors of the board of a CPTC-associated entity called Media Technology Institute.

McNaughton, whose background is in business and who works in the investment/ securities sector, is general manager of Barita Investments Limited, and a director of the Jamaica Cooperative Credit Union League.

Jones is technical support manager in the Ministry of Finance. He is also a director of Quality Networks Limited.

Strategic Interventions is chaired by Christopher Samuda, who is also the current chair of CPTC.