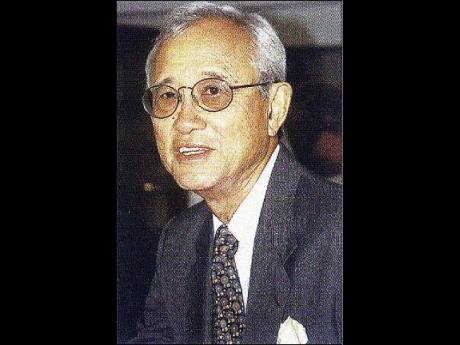 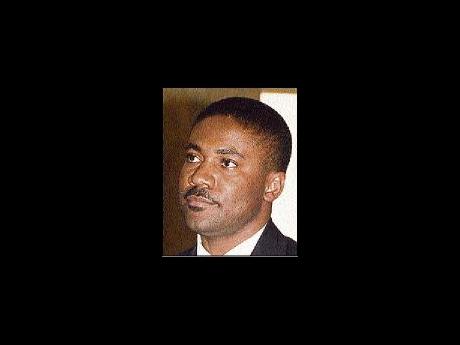 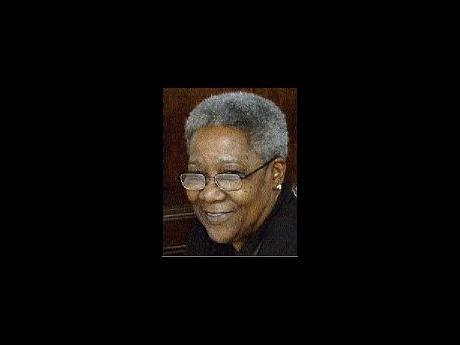 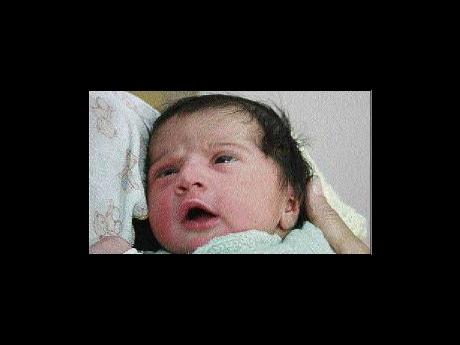 Happy birthday to Carmen Tipling, who is celebrating her birthday today!

The esteemed patriarch of the Hendrickson family and empire, Karl Hendrickson, celebrated his 80th birthday with a rather fine do last Saturday evening, with family and friends. The buzz is: it was all that!

Celebrating her special day on Sunday, January 10, was the fab Julianne Lee Samuels, who threw a fabulously intimate do to mark the occasion last Friday. Also celebrating on Sunday were the absolutely charming Pamela Redwood and international reggae aficionado and journalist, Elena Oumano.

On Monday, best-dresser and beauty, the simply happening Jenny Berry, celebrated her special day with an outing to the north coast with hubby, Mark Berry. The buzz is: it was all what the doctorordered, with the celebrations set to continue throughout this weekend!

The fabulous social doyenne, Michelle Bovell, celebrates her birthday this Sunday, January 17, as will the fabulous Fiona McNeill; the lovely Maria Francis; Roland Chue-Edwards; Marlene Schorlemmer; and the lovely Juleen Powell of Mandeville.

Playboy and impresario, Carlos Max-Brown, will celebrate his birthday on Monday the 18th, as will international gad-about Richard Leiba, who will be celebrating his birthday in Canada.

Renowned music producer John McKinley and the celebrated artist Nakazzi will both celebrate their birthdays on Tuesday.

Former French Embassy official, Christine Warner, now a resident of Vancouver, Canada, will celebrate her birthday on the 20th.

Businessman and bachelor-at-large, Donovan Brown, will celebrate his birthday next Thursday, as will Jennifer Newman.

Many happy returns to y'all, with champagne wishes and beluga treats!

And congrats to leading Indian polo player and mega-wealthy Angad Kalaan and fabulous wife Mandira Kalra Kalaan, who welcomed their second child, a beautiful little baby girl named Veda, to give grandparents Anil and Nilofer Kalra their second grandchild just after the new year. Both mother and child are simply fine, with older sister, Vanya, tickled pink now that she gets to play the grown-up sister! Not to mention hubby and grandparents, who are simply over the moon.

On a serious note, let us all endeavour to reach out in a tangible way this weekend and beyond to help the people of Haiti in what certainly is one of their darkest moments. Our prayers will simply not be enough to see them through! Party we must, but let us all do so for the earthquake victims, as we reach out to them.

And remember the Jamaican saying: 'Every mikkle, make a mukkle'. Let us give as, now more than before, the 'widow's mite' will be appreciated!