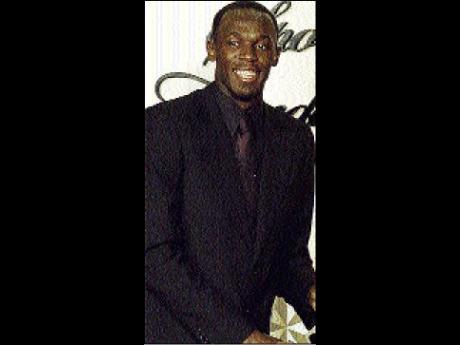 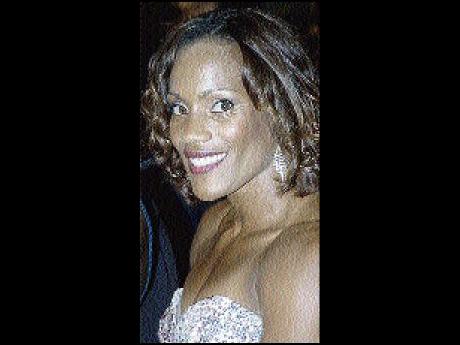 World 100-metre hurdles champion, 35-year-old Brigitte Foster-Hylton, found favour in the eyes of the selection panel, as she walked away with the Sportswoman of the Year title at a glitzy ceremony inside The Jamaica Pegasus hotel in New Kingston.

As expected, 23-year-old World and Olympic champion, Usain Bolt, took home a second consecutive Sportsman of the Year award after another unmatched season, which saw him lowering his own world records in the 100m and 200m at the IAAF World Championships in Athletics in Berlin, Germany.

While there was no surprise there, Foster-Hylton's selection was less straightforward, with the likes of Berlin 100m champion and national record holder Shelly-Ann Fraser - who was named Jamaica Amateur Athletic Association female athlete of the year a week ago - and World 400m hurdles champion and last year's joint winner, Melaine Walker, both staking strong claims for the crown.

Foster-Hylton, who walked away with the Courtney Walsh Award for Excellence as well as a Gleaner Honour Award late last year, closed her season in style with seven consecutive wins along the circuit, following her triumph in Berlin.

This was the third time that Foster-Hylton was winning the award, after back-to-back successes in 2002 and 2003.

The MVP Track Club standout has experienced a renaissance of sorts, after her decision to retire because of an injury-riddled season and disappointment at the Beijing Olympic Games in 2008 was reversed by her coach Stephen Francis.

Foster-Hylton has also won gold at the 2003 Pan American Games, 2006 Commonwealth Games and this year's World Athletics Final, along with silver and bronze medals at the 2003 and 2005 World Championships in Athletics, respectively, in an illustrious career that started to gain recognition while she was still a student at St Elizabeth Technical.

Meanwhile, Bolt was widely expected to claim the Sportsman of the Year award after his record-shattering exploits in Berlin, where he bettered his own marks on his way to a sprint double at the World Championships.

The effervescent sprinter powered his way to 9.58 seconds and 19.19 seconds in the 100m and 200m, respectively, as he continued his dominance of global sprinting.