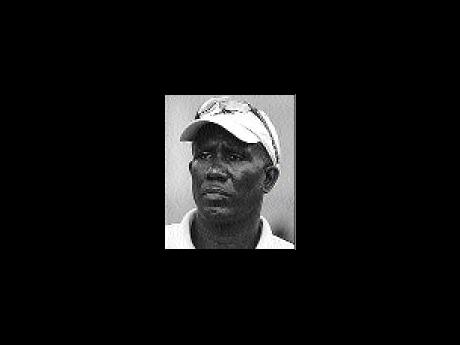 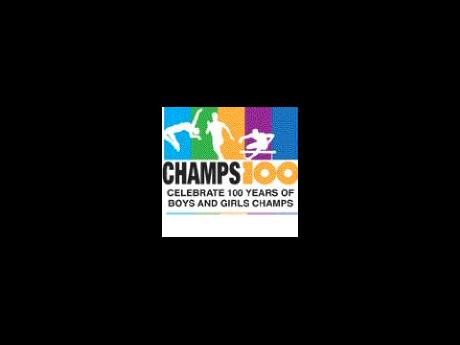 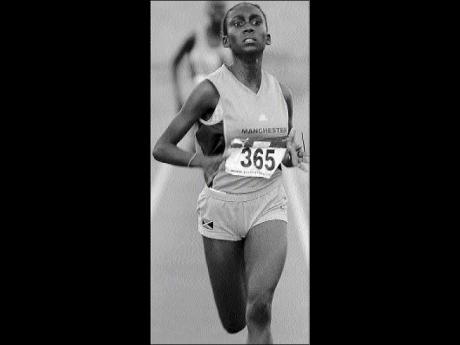 But despite this, the team's coach, Jerry Holness, said they want to continue Central Jamaica's top-four dominance at the championships.

"We started out slow," he said, pointing to the school's only field, which had to be shared between track and field and football. Holness said the slow start was due to the fact that the football team reached the final of the daCosta Cup competition, losing to St Elizabeth Technical on December 3.

"They were occupying the field until way down in November, so most of our preparation work started late and now we are trying to play catch-up," he explained.

Asked how far they were behind, Holness, who is also an IAAF lecturer, said, "About three weeks behind, but we are not the only school with that problem, so we just have to move on and continue."

He sees St Jago as possible upsetters, however, he made it clear that his team, to be led by national junior representative Natoya Goule, will be ready to defend its position. St Jago finished fifth last year with 127 points, the same as Wolmer's Girls.

Last year, Manchester suffered badly when injury forced Sandrae Farquharson and Shana-Gay Tracey, two of the country's best juniors, out of the championships. Both will be back this year, but Holness said they have not yet returned to full sharpness.

In addition, two of the stars of last year, Denesha Morris and Kimberly Brown, departed to take up scholarships in the United States. Both were expected to return to Manchester High this year.

Despite the departure of Morris and Brown, Holness still expects to have a very strong Class One team. The bigger problem is one of finance. Like many other schools, Manchester High will have difficulty finding money to fund their programme.

"We have started to feel the crunch already," he said. "We have advised the athletes to use early opportunities to try and secure their qualifying marks because we are not sure as to how many meets we are going to be able to participate in," Holness said.