Maragh shoots to the top at Gulfstream 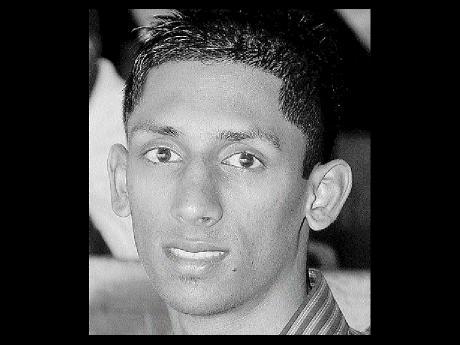 The 24-year-old Maragh won the first, sixth, eighth and ninth races and hurdled from 12th position to joint first in the standings with six wins.

Maragh shares the current Gulfstream lead with Eclipse Award nominee Julian Leparoux and John Velasquez, a week and a half into the new season.

In the US$13,000 first race over a mile, Maragh used a terrific come-from-behind finish to win astride 4-1 bet Roma Tomato.

Rushing from ninth position near the back of the field leaving the backstretch, Roma Tomato entered the homestretch third and quickened decisively to win by three-quarters of a length in one minute, 40.46 seconds.

He secured his second win in the US$41,000 sixth race over five furlongs on turf, scoring with the six-year-old gelding Piratesonthelake (4-1) by a head in 54.68 seconds.

Maragh won the US$37,000 eighth race over a mile and sixteenth on turf, posting an upset win with Khancord Kid (12-1) by a length.

Maragh completed his four-timer with the 11-2 bet Odysseus in the US$35,000 ninth race over seven furlongs.

Odysseus showed good speed to press the pace early and ran stoutly down the homestretch to win by half-length under a strong ride from Maragh in 1:22.83.