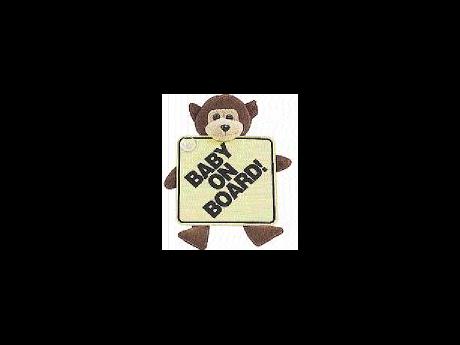 Police in California say a car dealer who repossessed a San Jose woman's car left with something a bit more valuable: her two-year-old son.

The child was sleeping in the back seat Tuesday night when the car was taken away because the boy's mother, Isabel Leuvano, was behind on her payments.

Leuvano says she was waiting for her daughter outside the running car when someone jumped in and drove off, the San Jose Mercury News reported.

Police say the man who drove off was the owner of Alberto's Auto Sales.

Officers located the toddler a half-hour later - about the time Luna told authorities that he noticed the boy.