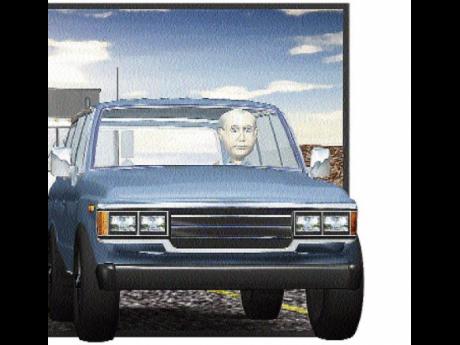 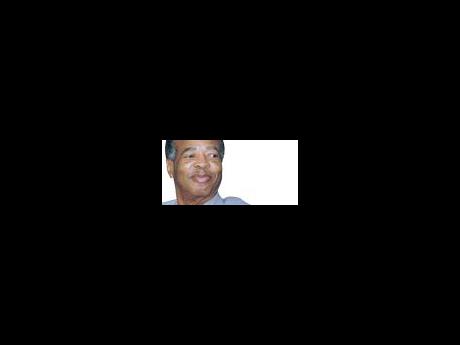 
Question: I have a restricted-driver's Road Angel Policy. My premium is low. I earn the maximum no-claims discount; I have driven accident-free for many years. Recently, I tried to change the policy to allow a friend to drive. I was aware that this would increase my premium. The company refused to allow my 70-year-old friend to drive. I am appalled at the age discrimination the company appears to be practising. I need my friend to drive my car from time to time. What do you advise?

Answer: Your question had me running in many directions - all at once. I contacted the Statistical Institute of Jamaica (Statin). This was to get information about population trends and about the elderly. I spoke with two doctors about the matter. The Road Safety Unit (RSU) in the Ministry of Transport and Works gave details of the ages of all drivers who were involved in traffic accidents. I also spoke with your insurer's competitors.

Other sources supplied information. Last, and by no means least, I wrote the head of your insurer. I gave him the proposed driver's accident history and health status. I asked him to tell me about the company's policy towards elderly drivers and to explain why they did not want your friend to drive.

Problems like the one you are facing give the ageing neurons in my brain some of the exercise it needs to keep fit and healthy!

The Elderly Population is Growing Fast

In 1970, the elderly - defined as persons age 65 and older - represented 5.5 per cent of the local population. Thirty-one years later, this group grew to 7.6 per cent. Experts at Statin estimate that by 2050, senior citizens will make up 16 per cent of our population.

This will be more than double the number in 2001. The two doctors I consulted have confirmed that they are seeing evidence of that trend in the patients that they see daily. Elderly persons are healthier, living longer and leading more active lives than in the past. The average life expectancy at birth is 74.13 years.

Teenage drivers, persons in the 61-65 category, and drivers whose ages were not determined made up the difference. Insurers do not say how much they pay in claims involving elderly drivers as a distinct group. No details are given about the premiums that they pay.

However, it can be inferred from the RSU data, that senior citizens who drive, do not appear to pose any greater risks to insurers than other age groups.

RSU head Kenute Head was reported in this newspaper to have said, "Insurance companies put seniors through rigorous scrutiny before giving the go-ahead for them to drive."

That statement is not accurate. The "scrutiny" is often driven — pardon the pun - by the ignorance (a.k.a. discrimination) you experienced, and dollar signs.

For my insurance company critics who say 'There he goes again bashing the insurance industry', here is a bit of information most of you may not know.

On April 24, 2009, the United Kingdom House of Commons introduced the Equality Bill. It will come into force later this year.

The proposed law is to prevent "inequality and discrimination on the basis of age, gender, disability, social class and ethnicity". The insurance industry was singled out for discussion in the bill. The bill notes that "one in five older people are refused quotes for motor or travel insurance".

The salient points from my conversation with the head of your insurance company were:

1. The company discriminates against elderly drivers. Coverage for customers who are 70 years or older is granted provided that they are certified as being medically fit to drive. Applications for insurance from elderly drivers are generally refused. (Most of the other insurers do the same.)

2. Elderly drivers are prone to becoming involved in motor accidents, according to that company. (My request for information that might confirm this was not honoured in time for publication.)

3. The additional driver that you requested to add to your policy was reportedly involved in five accidents over the past few years. (Presumably, this confirms point number 2).

4. The employee who handled your request should have shown more 'flexibility' given the facts of your case.

5. The company is willing to extend your coverage to include your friend if you agree to pay an additional premium.

An article at www.ny-times.com - 'Seeing old Age as a Never-Ending Adventure' - mentioned Dr Eric L. Johnson, a US physician from the state of Idaho. He has worked at Mount Everest. On one occasion, he was camped next to a 74-year-old woman. She had climbed to 28,000 feet, only about 1,000 feet from the summit, before she turned back.

"Active older men and women who have the means and see the twilight years as just another stage of exploration are pushing further and harder, tossing aside presumed limita-tions," The New York Times article said.

Insurers who ignore these trends will face increasing pressure to be more responsive to the needs of this influential group of consumers over the next few years.

Cedric E. Stephens provides independent information and free advice about the management of risks and insurance. If you need free information or counsel, email: aegis@cwjamaica.com or send text (SMS) message to 812-7233.