Queries on the IMF package 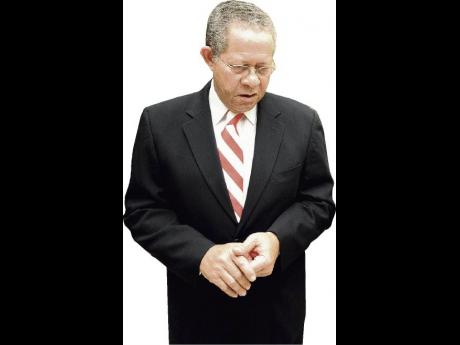 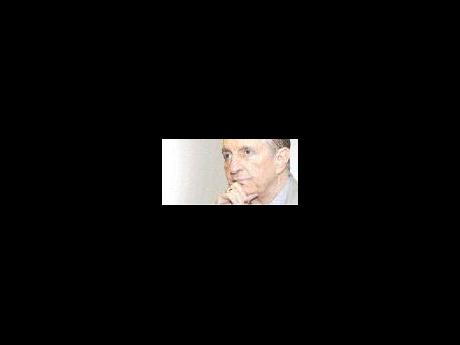 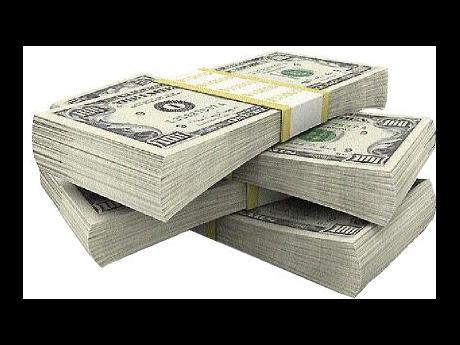 Lower interest rates have been announced in a dramatic fashion. Jamaican bond holders with total value of $772 billion have been presented with 'an offer which they cannot refuse' - swap excessively high interest-bearing Government of Jamaica (GOJ) local bonds for new bonds issued by the Government at much lower interest rates.

But there are some queries which need to be clarified. While the amount to be saved is targeted to be $46 billion, as a result of the lower interest payable the new scheme, there will be a corresponding reduction in taxes to be collected on the interest earned by the bond holders.

Taxes due on the new basis will be $11.5 billion less than previously. The net gain to Government, therefore, will not be $46 billion as stated but $34.6 billion. This shortfall of $11.5 billion will have to be covered by the equivalent amount in new taxes, or reduced expenditure, or both. This would have consequences for the International Monetary Fund (IMF) programme.

Another area of concern would be the average rate of 11 per cent to be paid by Government under the new arrangement on the replacement bonds. But on this basis, the earnings on these bonds would be even less than the 11.5 per cent cost of money to the banks. The result would be no margin for earning, making investment in GOJ bonds in the future worthless for banks who are the largest purchasers.

I have been championing the reduction of interest rates, even as recently as last weekend in my presentation in The Sunday Gleaner, but not on seemingly impossible terms. I have repeatedly called for a study to determine the cost of money to the banks which would enable an appropriate interest rate to be set to keep them in the system.

To say that rating agencies will have no impact now because Government will not be going to the external market since IMF and multilateral institutions will more or less cover the gap for the next 27 months, is to forget that Jamaica will still need budget support from external bond issues thereafter.

To ensure that Jamaica is well positioned by an improved economy to receive good investment ratings at that time, it will be necessary to use most of the savings expected by Government from this low-interest scheme to pay down the national debt substantially rather than splurge on spending, in order to enable Jamaica to find a positive response when the time comes in the near future to go back to the bond market.

I have experienced announcements before which portend results that would put to rest all our problems - the massive increase in bauxite levy (1973); the fixing of the rate of exchange after a drawn-out struggle with the IMF (1987), and the liberalisation of exchange control regulations to allow foreign exchange to move freely (1991). Of these, only the pegging of the exchange rate in 1987 paved the way for economic growth. The other two blew up in our faces. This announcement to break through the debt barrier is an announcement which, if it succeeds, will pave the way for the climate needed by the Jamaica Labour Party to face the next election. If it does not, it too will blow up in our faces.

Foremost among what is to define success for the future is how well this period in which the IMF and multilateral institutions giving us a breathing spell will be used to prepare for the period when these institutions will no longer be providing any special package of assistance. That has always been my concern and I will be taking a keen interest in how we attempt to fix that enduring problem, even moreso than the problem of the recession which is by comparison a quick-fix ordeal.

The sigh of relief, subject to dealing with the concerns expressed above, could be a welcome sign of confidence in the future which, above everything else, is what the country needs now for forward movement. Government must, therefore, ensure that the performance tests agreed with the IMF, are passed without any of the hitches that have created havoc and confusion in the past. It appears from the prime minister's presentation that there is a determination to ensure performance is according to plan.

Edward Seaga is a former prime minister. He is now the pro-chancellor of UTech and a distinguished fellow at the UWI. Email: odf@uwimona.edu.jm.