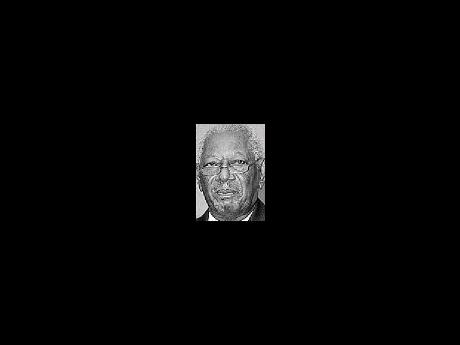 Roylan Barrett, the 71-year-old custos of Tre-lawny, died on Friday from renal failure. He died in Kingston where he was taken for medical care.

Barrett was custos for 17 years and had retired at the end of last year. Governor General Sir Patrick Allen, however, asked him to stay on for January to facilitate the appointment of his successor, Paul Muschett. His last duty would have been tomorrow, when he was expected to swear in 32 Justices of the Peace, including his successor.

Barrett was a successful attorney-at-law and real estate developer, as well as a former PNP councillor for the Falmouth division.

Acting custos and his former deputy, Evelyn Dyer-Spence, said, "He was a humane person who was happiest when he was serving people; he shared everything and no one who worked with him could come away without being developed. He was more than a custos, he was a brother, friend and teacher, and he will be greatly missed by the Lay Magistrates Association."