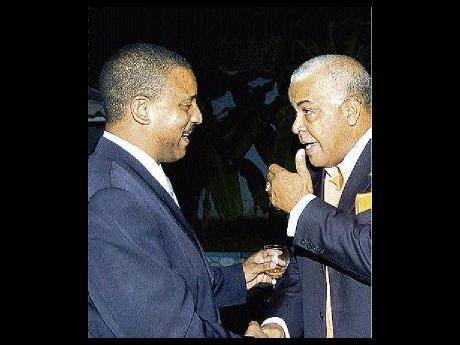 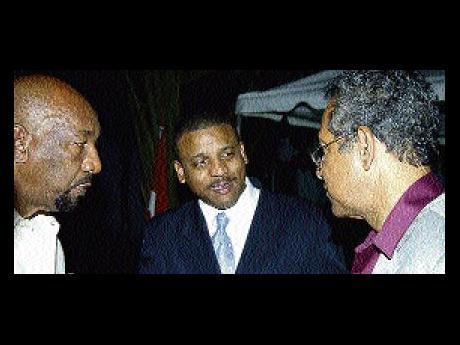 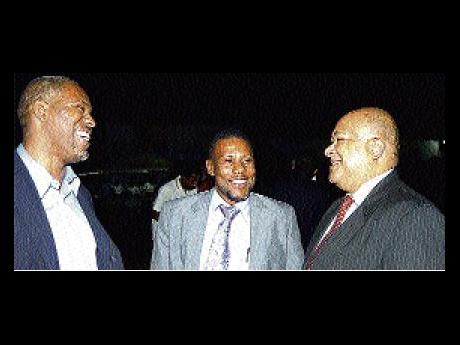 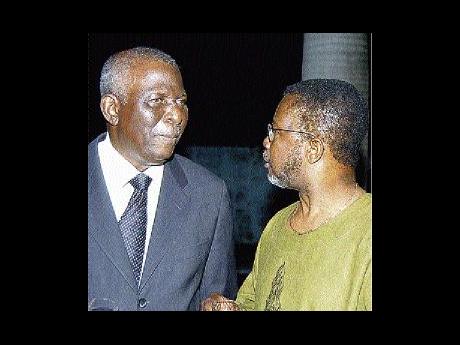 If there was ever an indication of the closeness between Jamaica and Cuba, it was at the Cuban National Day reception on Friday, January 8.

This was a special one for Ambassador Yuri Gala Lopez, as he was hosting his first as his country's head of mission. And he made sure his friends and colleagues from Jamaica and other nations felt right at home at his Millsborough Avenue residence.

The lively salsa music and homestyle food prepared by the friendly embassy staff added to the homely feel of the reception. The only thing Ambassador Lopez couldn't have planned for was the weather, but that didn't matter as guests were moved inside the residence to see off the showers. This actually aided the feeling of camaraderie as the close proximity of the guests got them to mix and mingle even more. And, once the drizzles abated, it was back to the lawns for the short but precise formalities, including a mini violin recital from the petite Ellinor D'Melon.