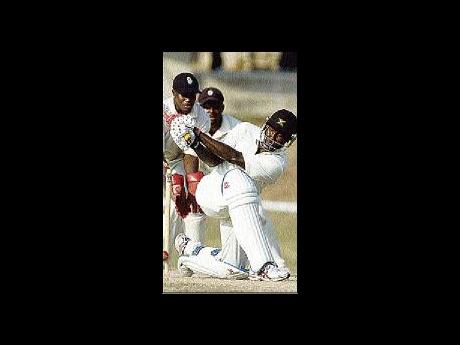 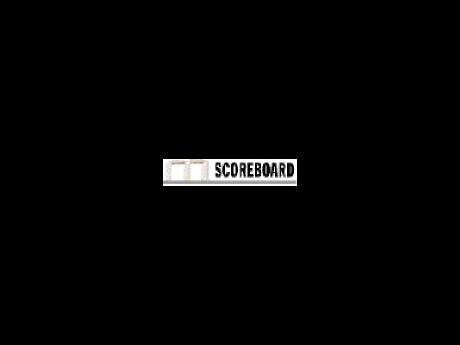 At the close at Warner Park, the visitors had amassed 378 for eight in response to the Leewards' insufficient first innings score of 188 on the first day on Friday.

Starting the day in a precarious position of 39 for two, Hinds carved out a top score of 70 and led half-century efforts from Pagon (67), Lambert (58) and Baugh (57 not out) as Jamaica turned the screws on the Leewards.

The left-handed Hinds faced 118 balls, striking nine fours and three sixes and posted an entertaining 87 for the seventh wicket with David Bernard Jr, who hit 39 with two fours and two sixes.

Their effort came after Jamaica had stumbled to 197 for six, losing Pagon, Brendan Nash (15) and Lambert in quick succession.

The right-handed Pagon, un-beaten on 11 overnight, went on to stroke eight fours and a six from 125 balls. He shared 79 for the fourth wicket with captain Lambert before he was caught and bowled by fast bowler Lionel Baker (4-80), trying to turn a delivery into the on side at 146 for four.

Nash went cheaply and Lambert followed to be sixth out, caught by his opposite number Steve Liburd at first slip after facing 116 balls and striking eight fours and a six.

Hinds and Bernard, who played two Tests for West Indies last year, then defied the Leewards Islands success till late in the day when Bernard gloved a lifting delivery from fast bowler Gavin Tonge (3-95) to Liburd at slip.

Leewards got Hinds soon afterward, brilliantly caught by a diving Kieran Powell at cover, but any thoughts of limiting the Jamaicans were quickly dispelled when Baugh slammed eight fours and one six in gathering his 56 from just 57 balls.

He has so far posted 63 for the ninth wicket with Nikita Miller, who was unbeaten on 11 at the end.