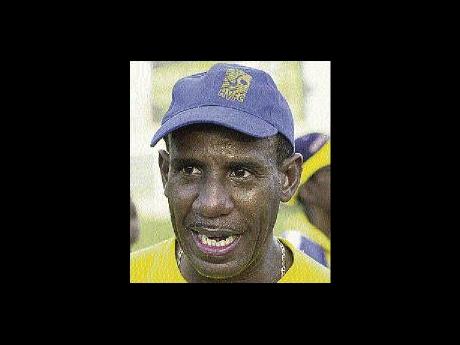 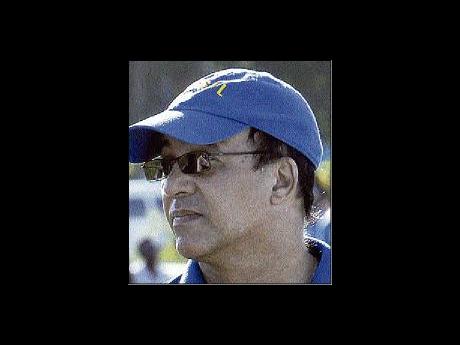 All is set for what is expected to be another epic battle between old foes this evening inside the National Stadium, when second-round form team Waterhouse tackle overall league leaders Harbour View in the Digicel Premier League end-of-second-round final.

The Drewsland-based outfit have done well to bounce back from a miserable start to the season and have been in exceptional form in the second, suffering only one defeat, that at the hands of August Town a few weeks ago. Waterhouse enter today's game, having amassed six points more than their rivals in the round. Additionally, with 14 goals to their credit and four conceded, Waterhouse are the best offensive and defensive team of the round.

Despite suffering a 2-0 loss at the hands of Waterhouse earlier in the round and playing second fiddle to their rejuvenated opponents, Harbour View will be just as confident heading into today's face-off.

Harbour View have been one of the more consistent teams since the start of the competition, as is evident by their advantage in the overall standings.

The 'Stars of the East' are currently enjoying a three-point lead over Waterhouse heading into the third and final round, and coach Donovan Hayles is expecting his team to give a good account of themselves.

Said Hayles, "It will be a very interesting matchup and I am looking forward to some keenly contested football, as is the case when both teams meet."

The former goalkeeper was, however, quick to point out that his team's ambitions do not lie on the result of today's game, as their focus is squarely on finishing the season in the top spot.

"While both teams might be looking forward to capturing their first bit of silverware this season, we have a bit more attention on the premier league, which is the priority right now," Hayles added.

Waterhouse's Geoffrey Maxwell pointed to his team's earlier success over Harbour View but does not believe that it will have any major impact on today's result.

"The situation is that both clubs are playing well, we have had the better of Harbour View so far this season but that does not count for much, as on any given day it can be the other team's opportunity to dominate," said Maxwell. "We are very confident because the team is playing well, but we respect our opponents, who are also doing well. However, I think that if we can carry our form over into Sunday's final, we should be in good shape."