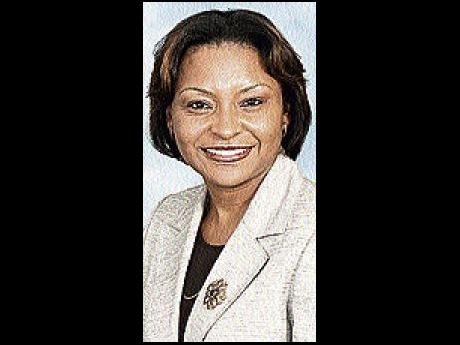 THE PROBLEM of men being saddled with the responsibility for maintaining children with whom they have no biological connection is not only limited to Jamaica, but the frequent comments we hear about the Jamaican situation leads one to believe that we may have a higher-than-usual prevalence rate here.

While we often hear of the heartaches and distress which accompany DNA test results, it is not customary to hear that they spark any further legal proceedings. However, the law does provide a remedy to the man who has paid money to maintain a child who turns out not to be his.

There are some texts which will refer to the situation in the context of paternity fraud or the tort of deceit in explaining that the man may recover the amounts which he actually spent in maintaining the child, as well as compensation for distress from the mother of that child.

The cases of A v B (2007) from England and Magill v Magill (2006) from Australia are good examples. In both cases, a man and a woman were married. The woman eventually became pregnant and made statements or carried out acts which led the man to believe that he was the father of the child.

After the birth of the child, the 'father' dutifully provided maintenance for the child and expended time and energy in caring for the child until the relationship fell apart. DNA tests, in both cases, proved that the man in question was not the biological father. In each case, the man then commenced proceedings against the mother to recover compensation for the wrongful act of deceit and fraudulent misrepresentation.

The court examined the law and stated that, for the claim to succeed, there must be either proof of fraud or the claimant must show that the representation was:

1 Made by words or conduct regarding paternity.

2Untrue, and this was known to the maker to be so at the time the representation was made.

3Made by fraud or recklessly, without knowing whether it was true.

4Acted upon by the 'father', who thereby suffered damage.

5Made with the intention that it should be acted upon by the person to whom it was made, in this case, the "father".

Magill succeeded at the trial and was awarded $70,000, but he eventually lost the case on appeal, because the court found that he did not rely on the fraudulent misrepresentation. However, in A's case, the court accepted that all the elements of the claim were proven and an award was made in his favour for him to recover £22,400 from the child's mother.

In A v B, the court refused to award damages for looking after and caring for the children, because the learned judge was of the view that, despite his distress, A did not suffer a total loss from his relationship with the child. A had enjoyed his interaction with the child until the DNA test results came to light.