FASHION - It's all about patwa 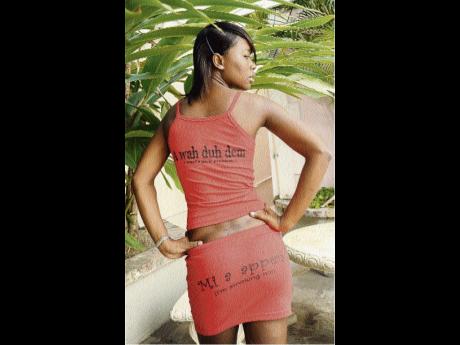 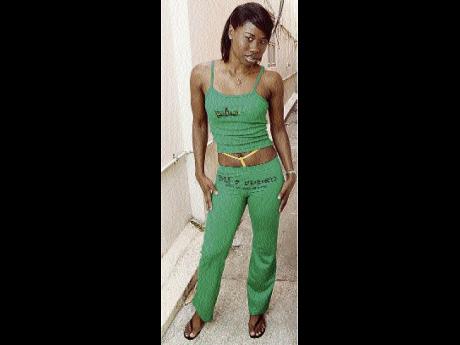 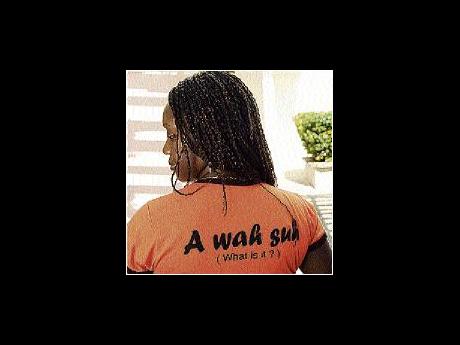 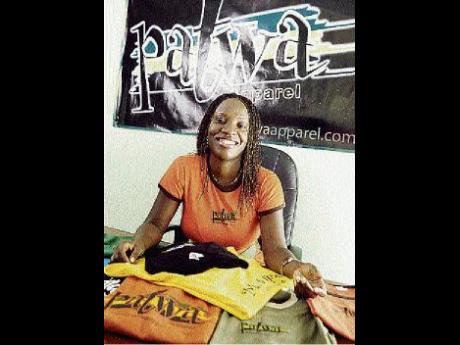 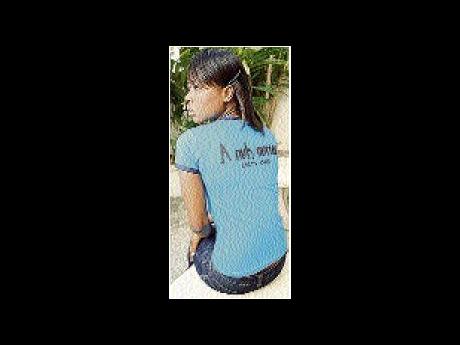 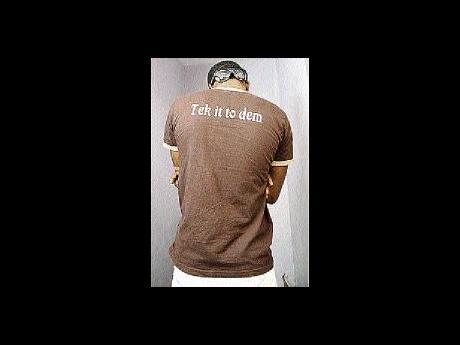 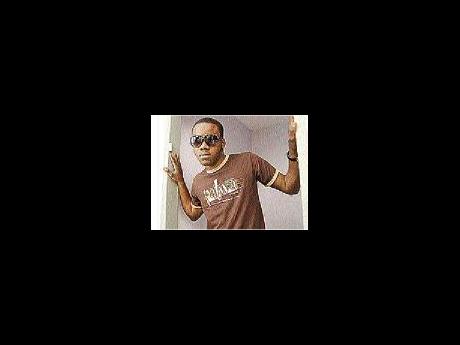 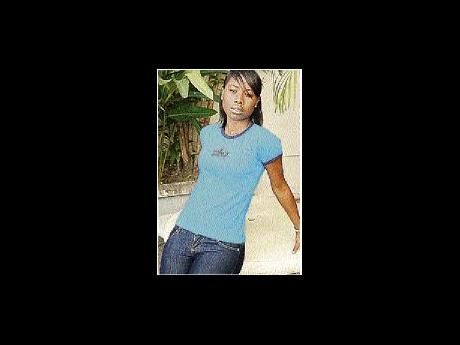 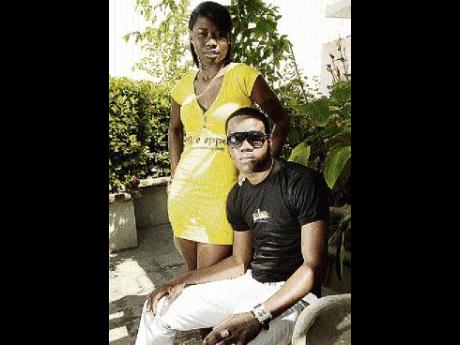 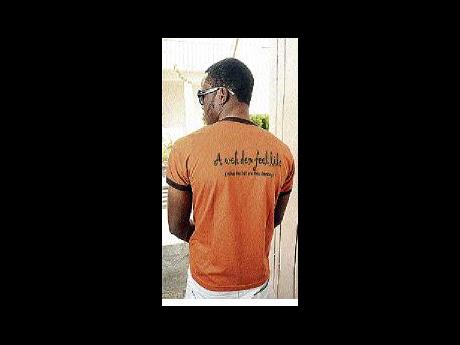 The amazing power of patois gets the message across.

Heneka Watkis-Porter has finally achieved her childhood dream. She has come a long way from selling apples in primary school in St Mary, to distributing her own clothing line - Patwa Apparel.

Ever since she was a child, Porter knew she wanted to operate her own business. She even went as far as registering Tropical Trading Commodity, a company she planned to run that would deal in Jamaican spices, but it never got off the ground.

But on August 7, 2007, it came to her. The purchasing assistant at the Port Authority of Jamaica, told Flair that she was home on sick leave watching a segment of a local television programme, when it suddenly dawned on her that she should start a T-shirt line. Forgetting that she should be resting, she got up and started calling her friends and a graphic artist she had worked with before, for ideas for a name and logo. Then she set about writing her business plan. Within two weeks, she had it all worked out and Patwa Apparel was born.

She wanted her product to represent Jamaica without using the word in it. Within three months, the first set of T-shirts was on the market. "I wanted something 100 per cent Jamaican. I didn't just want to sell you a T-shirt, I wanted to give you a piece of Jamaica."

Spelling the French word for our local dialect the way it is pronounced, she has patois phrases on the back of her designs, along with their English translations. Her market is specifically for "culturally oriented Jamaicans and visitors".

Porter said she felt a sense of satisfaction after finally achieving her dream. Though she noted that her days no longer end at five in the afternoon, she is thoroughly engrossed in what she is doing. "I have done it. I feel a sense of success, satisfaction. I knew it was right."

"Starting was seamless. There is a lot of bureaucracy, but you have to want to pursue it to the end." Her degree in sociology and management studies from the University of the West Indies, has helped her well in putting together a business plan that, to date, she has not diverted from.

Porter noted that she is currently looking towards export, especially to Asia and, specifically, to Japan. She is also looking towards collaboration with agencies such as the Jamaica Tourist Board. All her plans are focused on when, and not if, her business gets larger. "I am motivated by myself, by persons who say I can't do it (to prove them wrong) and by people who believe in me. I can't let them down."

She noted that 'anyone' can succeed if they have the right motivation. "Feed your brain with positive thoughts and do not hang out with negative people, its not healthy. Stay positive and focused." Porter also reads many motivational books and is currently reading Rich Dad, Poor Dad by Robert Kiyosaki and Sharon Lechter. It's a book that advocates financial independence.

Heneka Watkis-Porter has always wanted to have her own business and now her dream has finally come true.