Getting tough - Minister Nelson says stiffanti-gang laws to be unveiled 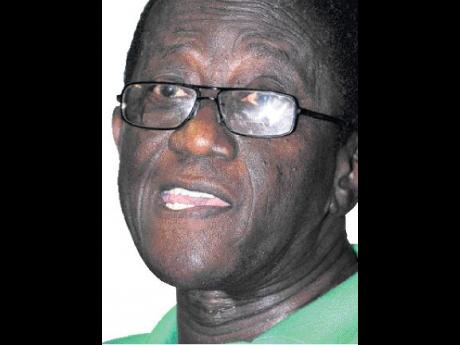 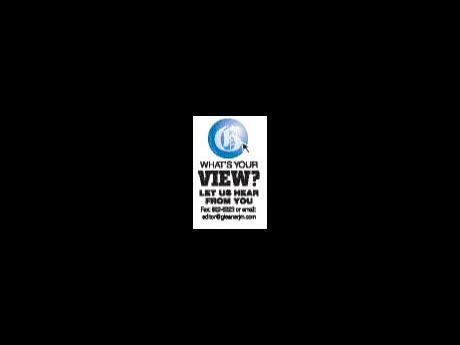 NATIONAL SECURITY Minister Dwight Nelson yesterday said the Government would be seeking to institute draconian anti-gang measures to assist the police in their fight against crime.

"I want to warn that we are coming with a piece of legislation to dismantle gangs which is going to be a bit draconian and I know we are going to face some opposition, but this Government, once and for all, will take the kind of drastic step necessary to end the cycle of crime," Nelson said.

"This is the only approach the Government can take to tame this monster," he added.

The national security minister, who was addressing delegates at a Jamaica Labour Party (JLP) Area Council One meeting in Olympic Gardens, West Central St Andrew, said the Government would execute its anti-gang strategy "without fear or favour".

However, coordinator for Amnesty International in Jamaica, Carla Gullotta, has cautioned against any legislation that would infringe on people's basic rights.

"Everybody will agree that Jamaica needs something serious, but I don't think people will agree with the idea that to do that you are going to step on people's rights," she said.

In addition, she said if the Government was going to be serious about dismantling gangs, it also had to look at the relationship between politics and gangs.

Police statistics showed that 879 or 52 per cent of the record 1,680 murders committed last year were gang related, a huge jump from the 736 gang-related murders reported the previous year.

Jamaica is locked in a photo finish with El Salvador as being the most murderous place in the world.

Yesterday, Nelson refused to give details of the anti-gang pact he plans to take to Parliament. He, however, said that he would outline his intentions when he speaks in the Senate on Friday.

Opposition Spokesman on National Security Peter Bunting has said he would wait to hear details of Nelson's plan before commenting.

Dr Herbert Gayle, a social anthologist, has said the Government must be careful how it goes about implementing anti-crime strategies.

"Any move me make, we have to be very careful. It has to be well thought out. It requires experts to sit down with Government, which will not necessarily bring results at the snap of a finger, but it is going to show results in the medium and long term," Gayle told The Gleaner.

The Bruce Golding-led JLP, which has been struggling to keep crime under control, has attempted legislative reforms as a mean of taming the beast.

In 2008, the Golding administration crafted six anti-crime legislative measures and took them to Parliament to get them passed into law.

However, the Parliamentary opposition did not lend its support to the bills which sought to amend the Bail Act, the Parole Act, as well as to create interim provisions for the arrest and detention of persons.

"I regret that these measures were not enacted," Golding said in Parliament last year.