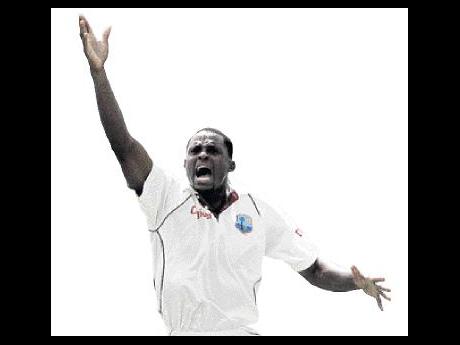 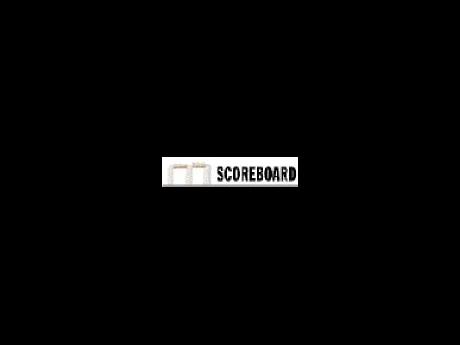 Champions Jamaica were eyeing a victory over the Leeward Islands in spite of extensive weather setbacks on the third day of their second-round WICB regional first-class game at Warner Park yesterday.

Rain limited play to just over an hour and a half but visiting Jamaica were still able to tighten their grip on the game, restricting the Leeward Islands to 62 for two in their second innings at stumps, after a Jamaica overnight declaration that left them trailing by a hefty 191 runs on first innings.

Torrential rain on Saturday night and persistent drizzles drenched Warner Park but the outfield's excellent drainage kept hopes up throughout the day for some play, the action eventually starting at 4:10 local time.

When umpires Lennox Abraham and Rob Bailey announced plans for the 4:10 p.m. start, Jamaica immediately announced a declaration at their overnight score, which was revised from 378 for eight to 379 for eight. Carlton Baugh's score now 57 not out, instead of 56.

After losing the first two sessions to rain, Jamaica began aggressively and pounced immediately, ripping out the openers, both without scoring, in the first two overs.

Kieran Powell was superbly caught at third slip - off the third ball of the innings - by Nikita Miller, a two-handed effort tumbling to his left off pacer Daren Powell.

Dave Bernard then removed Montcin Hodge, caught by Xavier Marshall when the ball glanced off the inside edge onto the pad and popped to Xavier Marshall at forward short leg as the score dipped to four for two.

The pressure on the home side mounted when Tonito Willett (5) retired hurt after being struck in the groin area by a delivery from Bernard, with the score on 18 for two. But captain Steve Liburd joined the in form Runako Morton for an unbroken 44-run partnership, the pair taking the Leewards safely to stumps without further trouble, bad light stopping play at 5:45 p.m.

Meanwhile, persistent showers forced the umpires to abandon the third day of the second-round match between Barbados and Combined Campuses & Colleges yesterday at Grove Park.