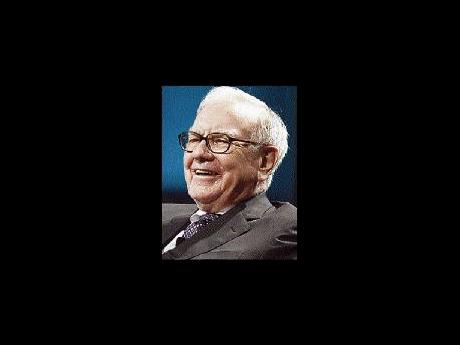 The deal with Buffett's company, which already has a stake in Swiss Re, takes effect retroactively on October 1, 2009.

The transaction, known as 'retrocession', means that Swiss Re transfers the business to another reinsurer - Berkshire Hathaway.

Reinsurance companies sell back-up coverage to other insurers, spreading risk in the event of huge losses.

The life insurance business had failed to meet Swiss Re's hurdle rate of 14 per cent returns, the company said.

"This is a significant step forward in Swiss Re's strategy to increase capital efficiency," said Christian Mumenthaler, who heads the company's life and health department.

"The transaction puts us in an excellent position to redeploy the capital at more attractive returns."

The business had liabilities of around 1.9 billion francs, said Swiss Re. The total of Swiss Re's life insurance business in the United States amounted to roughly six billion francs in gross premiums last year.

Swiss Re said it will continue doing the administration and reporting for the business in question.

The reinsurer said it remains committed to life insurance in the US.

Among previous deals with Buffett, Swiss Re had its property and casualty reserves reinsured with Berkshire last year to cover up to 5 billion Swiss francs in losses.

Buffett's Omaha, Nebraska-based company invested 3 billion Swiss francs (US$2.6 billion) in Swiss Re last year with the possibility to convert the investment into conventional Swiss Re shares in 2012.

This would allow Berkshire to control roughly one-quarter of Swiss Re.

It owns a diverse mix of more than 60 businesses, including furniture, jewellery, candy, natural gas and corporate jet firms.

Helvea analyst Tim Dawson cautioned that there are limited opportunities to reinvest capital at this point, at least in the property and casualty business.

"Nevertheless, on first review, this transaction should be a modest positive for the group," he said.