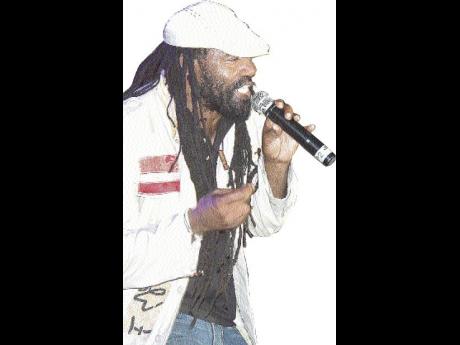 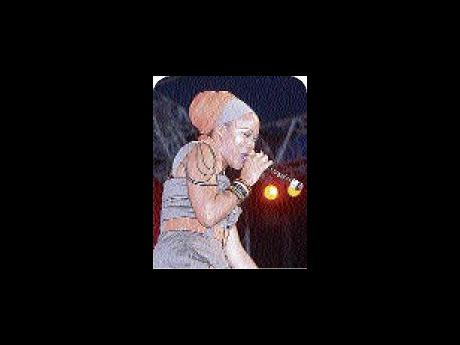 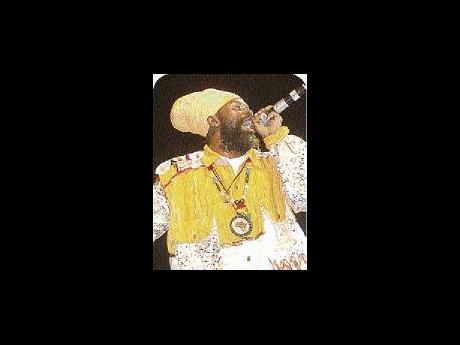 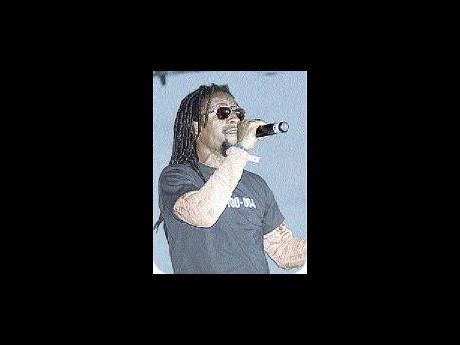 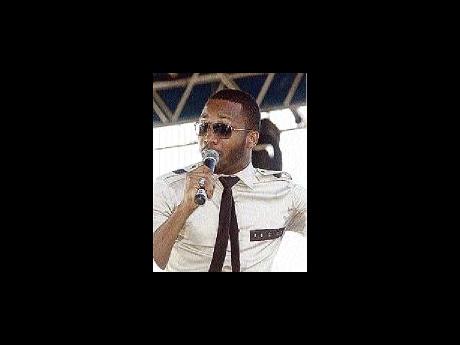 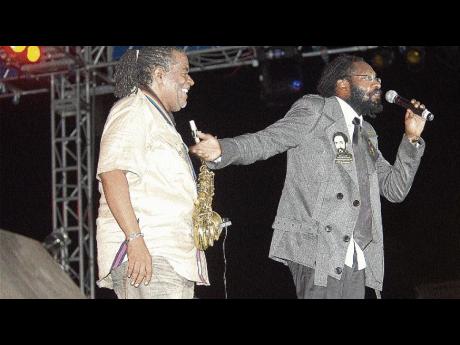 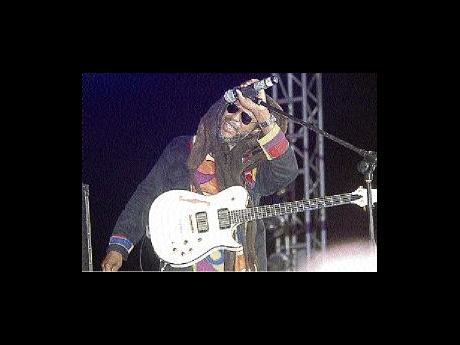 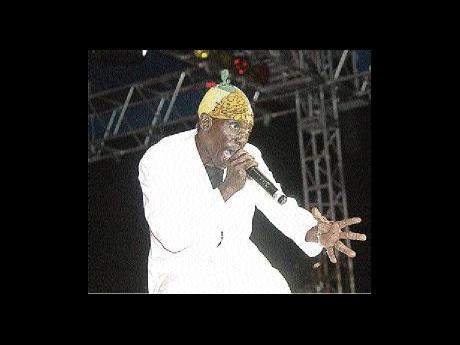 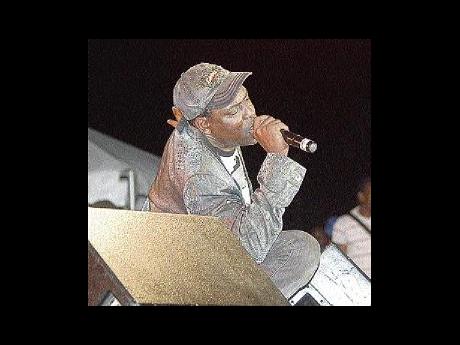 While several acts were forced to shorten their sets because of the jam-packed line-up, predominantly happy faces were seen filing out of the Port Kaiser Sports Club in St Elizabeth when deejay Assassin brought the curtains down on the 17th Pepsi Rebel Salute well after 8 o'clock on Sunday morning.

Although there would be justification if some patrons felt they had not got enough of the likes of international stars Steel Pulse, Admiral Tibet, Barrington Levy, Leroy Gibbons, Richie Spice and Freddie McGregor, other acts, such as the fireman, Capleton, Queen Ifrica, Tarrus Riley, Etana and Assassin more than made up with impressive performances.

In terms of sheer energy, the energetic Capleton had appreciative patrons hoisting flaming torches as he danced and pranced around the stage, mixing his customary social commentary with songs such as Small World, Jah Jah City, Slew Dem, a spontaneous effort about the suffering of the Haitian earthquake victims, and a thought-provoking a capella rendition of a new song entitled Righteous.

Had it not been for Capleton's impressive set, Queen Ifrica probably would have emerged the night's most outstanding performer. In a hit-filled set, the dazzling reggae songstress had the crowd rooting for her all the way as she made her mark with renditions such as Born Free, Below the Waist, Nuff Vibes, the though-provoking Police, Coconut Shell, Sattamassagana, Daddy - in English and Spanish - and Keep it to Yourself.

As he has been showing in recent times, Tarrus Riley is fast becoming the consummate showman. His onstage antics with saxophonist Dean Fraser were pivotal as he struck and kept a receptive chord with the audience, making an indelible mark with Lion Paw, Contagious, Cut It Off, Beware, She's Royal and an unforgettable rendition of Good Girl.

Etana and Jah Cure both showed why they are so much in demand on the international circuit as their respective sets were delivered with the class and control of bona fide stars. Etana was mind-blowing with a superb rendition of Mortimer Planno's Haile Selassie is the Chapel and Free, while Jah Cure, who wore a shirt calling for the freeing of the incarcerated Buju Banton, was most compelling with his new song 2012, Divide and Rule and Reflection.

The much-anticipated performance by the British-based Steel Pulse was anti-climatic at best as, while they simply nailed songs such as Rally Round the Flag, Chant a Psalm and Bodyguard, with their blend of rich instrumentals and slick harmony, their 20-plus minutes onstage were a major disappointment for their loyal fans.

While Steel Pulse was disappointing, the night's other legendary group, the Jamaica-based Itals, was most exciting and refreshing. Performing for the first time since the passing of foundation member David Isaacs, the group was effortlessly smooth in rocking the crowd with trademark songs such as You Don't Care and In Ya Dis Ya Time.

Deejay Lady Saw, who was packaged to be squeaky clean as Marion Hall, stayed clear of her raunchy side, although she could not resist unleashing at least one hard-core song, If You Was a Gal. However, she was pristine in her others songs such as Woman, My Bills, Time and This Love.

While humour was not an integral part of the night's offering, veteran deejay General Trees revved up some good old-time excitement with his dancing and facial contortions while belting out songs like Wha Eye Nuh See. his encore choice, Bashco, gave the fans much to laugh about.

While General Trees provided humour, the no-nonsense Peter Metro, the other veteran deejay on the show, was serious and forceful. In belting out old favourites like Sweet Jamaica and Back-way Talk, the deejay lashed out against rogue policemen, gun-toting criminals and pleaded to fellow deejays Bounty Killer, Beenie Man, Vybz Kartel and Mavado to stop "bigging up" gunmen at dancehall sessions.

While their sets were short, contained in the time allotted to them, the likes of Admiral Tibet, Barrington Levy, Leroy Gibbons, Richie Spice and Freddie McGregor all showed that, had they not been forced to play abbreviated sets, they, too, could have figured prominently among the outstanding performers.

In terms of surprises, Tony Rebel's 11-year-old son, Abatau, was a pleasant revelation as he was commanding with a song called Mommy. Norwegian Nico D was also excellent in his delivery of the song Rough Time, which was done in combination with Jah Mason.

For those who thought that asking Assassin to close Pepsi Rebel Salute was a tall order, they were badly mistaken as the deejay not only delivered, but had the fans holding their ground in the blazing mid-morning sun. Songs such as Leave Us Alone, Bad Mind People and Anywhere We Go, showed that he was a class act going places.