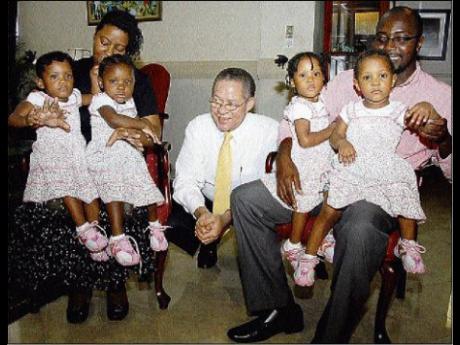 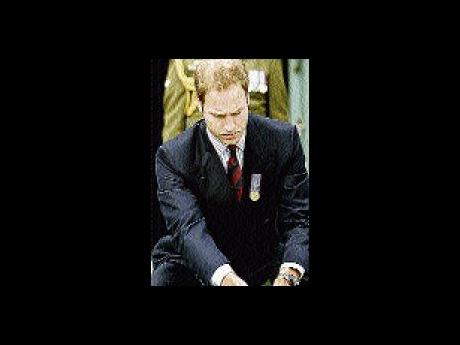 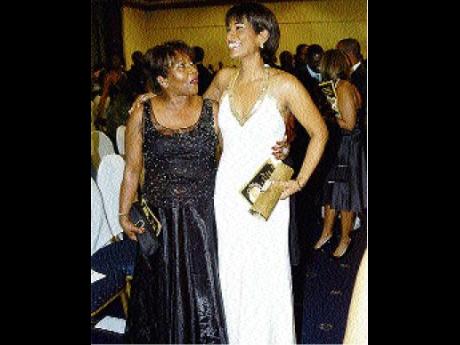 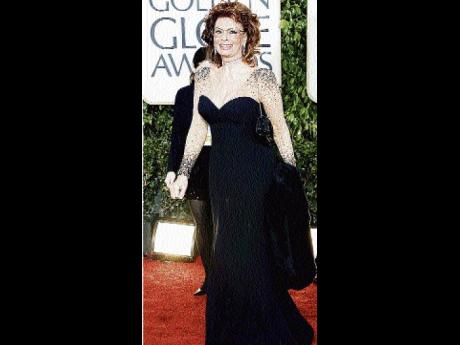 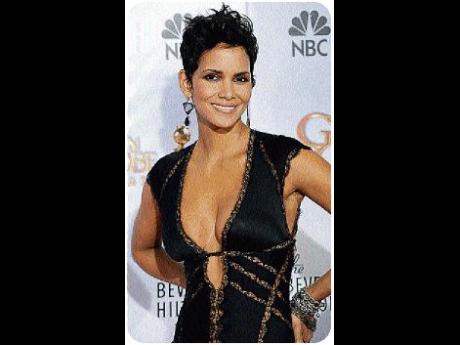 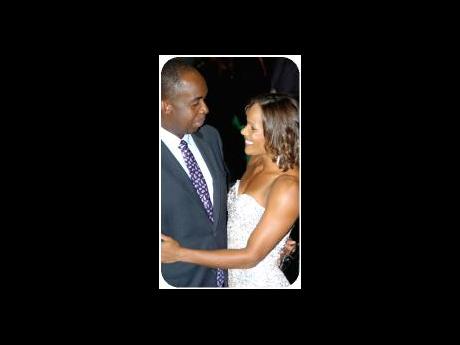 Jamaica's first quadruplets visited Prime Minister Bruce Golding last Friday at Jamaica House, nine days before they celebrate their second birthday on January 24. Mr Golding (stooping centre), was pleased with their development and assured the parents, Keisha and Reginald, of his support. - Contributed/JIS

How time flies when the four cute little Hirds are growing up so fast!

1. Ever wonder what happens to disgraced lawyers? Some of them have found alternate vocations and are moving merrily along with their lives. There is one case of a disgraced member of the legal profession who has shifted gears into strata management. But the homeowners are not too happy about his involvement and there are whisperings on the ground, which are likely to result in loud protest in the near future.

2. The ex-wife thought she could bulldoze her way into the love nest after news of the ex's demise. But she got the surprise of her life when she was refused entry and told where to get off. Question being asked is what did the ex-wife expect to find?

3. Some householders are scoffing at the National Water Commission's (NWC) water restrictions as being ridiculous. Why? Because in several areas of Kingston there are multiple leaks resulting in gallons of the precious commodity going to waste. In many cases, the NWC has been notified and their work crew have visited the sites but, alas, the repairs have not been completed. So is NWC really serious about a water crisis?

4. The initiative to reward some consumers with raw cash back for grocery purchases is being hailed as a good move. However, it is a discriminatory move, because large sections of the population have been excluded. In some countries this would never be tolerated. How can it be explained when every householder should be treated equally?

The stars came out to shine as awards season kicked off in Hollywood at the Golden Globes on Sunday.

Check out the balding pate Britain's Prince William as he places a rose on the Tomb of The Unknown Warrior at the National War Memorial in Wellington, New Zealand, yesterday. It is the young monarch's first official trip on behalf of his grandma, The Queen.

The always-fabulous Halle Berry is photographed backstage at the 67th annual Golden Globe Awards on Sunday in Beverly Hills, California.

YOU ARE MY NUMBER ONE!

Marilyn Bennett (left) has a warm greeting for the ever-fabulous Lisa Hanna at the 49th National Sportsman and Sportswoman of the Year Awards ceremony. - photos by Winston Sill/Freelance Photographer

Ever the sexy siren, Sophia Loren arrives in a figure-hugging gown for the Golden Globes.