Recovery for some, desperation for others 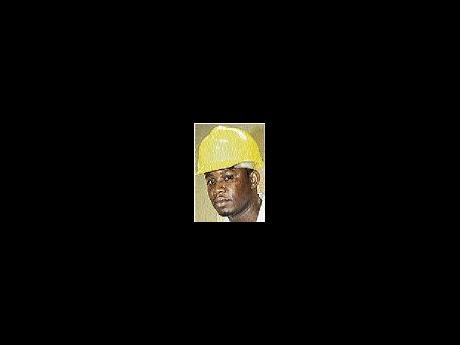 For a few fleeting moments, five-year-old Deus Gueby was molested only by flies while he sat in a crib in the centre of the St Bernhard Meus surgical centre in Port-au-Prince.

Despite a plaster on his hand and a bandage on his right foot, Gueby is making use of a toy car, which has been placed beside him.

But the giant flies are a bother, and were it not for a man who uses a piece of cardboard to keep his molesters at bay, the lad's mysery would be compounded.

Gueby sustained a head wound in the massive earthquake, which hit the country last Tuesday. Doctors say he needs to be constantly monitored.

He may have faced the worst in the quake but his aftershocks are sill intense.

As doctors attend to his dressings, he wails, kicks and screams. No language barrier could disguise his pain.

"Whoi! Whoi!" He screams, kicks and jumps for over 15 minutes while doctors tend to his wounds. And even after the procedure is completed, nothing could calm him. Well, save for sleep.

In the midst of the feverish relief operation, a grown woman cries in agony as doctors remove the stitches from her left arm, which has been amputated above the elbow. Her left foot has also been amputated but her arm has picked up a major infection and is in need of care.

The exercise, which sees a Jamaican doctor cleaning the wound and redressing it, is too much for her to bear. As fluid drips from the infected arm into a cardboard box at her bedside, so do the tears.

"Doc! Doc!" the woman screams while her husband looks on helplessly.

The earthquake has robbed them of so much. One man, who lost his leg following the incident, all but lost his privacy, too. He had no bathroom to accommodate him 'taking a leak'. A woman had to hold a basin under a sheet for him to do it.

And while those on the inside battle for survival, on the outside, the cry for help and rescue has given way to the stench of death.