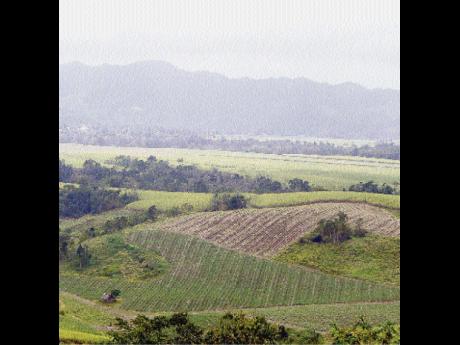 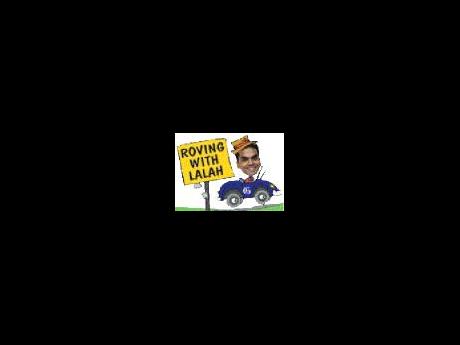 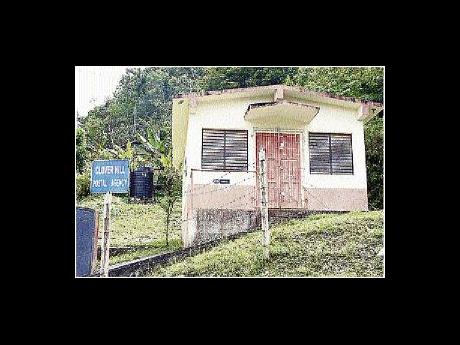 The post office in the community. - Photos by Robert Lalah

While driving along a dirt road in the St Catherine community called Clover Hill, recently, it suddenly occurred to me that I had lost my way. It appeared I had unwittingly taken a wrong turn somewhere and had ended up on a private road in the midst of an expansive field of sugar cane.

Two things tipped me off about that. One was the fact that I came upon a sign on which was written, in fading black paint, the words 'Private Road'. The other was the security guard running behind the car. I didn't see him at first, the wheels of the car had given rise to a thick cloud of white dust that made it difficult to see anything behind me. It was only when I had stopped to get a better look at the sign that I noticed him running my way. I figured he was a security guard because of his uniform, which, by now, was covered with dust.

"Hello! Who yuh is?" he yelled, still quite out of breath. I waited until he got to the car before I told him I had just realised I was on private property. The security guard was panting heavily and sweating profusely. "Yuh nuh see dis is a private property?" he yelled again. I contemplated the man's demeanour for a moment. He was scarcely more than five feet tall but had a giant temper. I repeated my initial declaration that I had only just realised I had taken a wrong turn somewhere. The guard paused a moment, his chest still heaving violently. "Dis is a private road!" was his response. I cursed my luck and without saying anything further to the guard, drove off leaving him behind.

About 10 minutes later, I found myself in the Clover Hill square. There was a church, a post office and more sugar cane. Not much else. I parked the car and walked over to the small post office. It was perched on the side of a hill and water was running from a broken pipe at the side of the building.

Inside I met Esther Smith, a middle-aged dressmaker who was just leaving the post office after checking in to see if a package she was expecting had arrived.

"Later, Miss Merl!" she shouted to someone behind the counter. I went up to her just as she stepped out.

I told the woman my name and explained to her that I was curious about the community.

"Well, Clover Hill is a nice place. It very fur from di town part, but it alright. Di only ting is dat di post office kinda slow," her voice had descended into a whisper. "Nuh seh mi say so though," she said.

Miss Esther went on to tell me that she was expecting a very important package from her sister in Florida.

"Is some sewing needle and so on shi suppose to be sending me, so di work kinda slow up without dem. Mi here hoping dem come soon," she said.

Miss Esther explained that life in Clover Hill did not often get more exciting than it seemed on that day. There was little to do for fun, but the residents were all thankful for the peace in the area.

"We nuh have any shooting or gunman around here. Di post office kinda slow, but we happy, for at least we all live good wid each other," said Miss Esther.