The fear of DANCEHALL 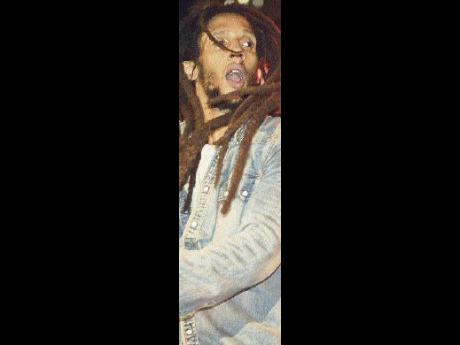 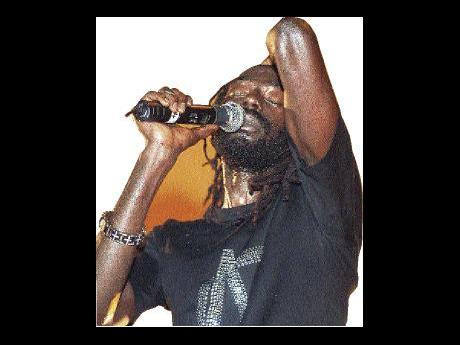 The divisive dancehall/gay issue just won't go away. In its latest edition, the weekly Metro Santa Cruz newspaper looks at the long-running dispute in a cover story titled 'One Hate,One Fear'.

Buju Banton, whose clashes with gay groups in North America and Europe have become legendary, adorns the cover of the California publication which interviewed gay advocates such as Peter Tatchell of British group Outrage!, and Jason MacFarlane, a director of the Jamaica Forum for Lesbians, All-sexuals and Gays (J-FLAG).

Reggae historian Roger Steffens was also interviewed for the piece which examines the changing tone of Jamaican popular music - from the one love message of roots-reggae to dancehall's violent, anti-gay themes.

Banton gets the lion's share of attention in the story which was done by staff writer David Sason. It revisits his most recent clashes with gay groups, which marred his Rasta Got Soul tour of the United States last year and forced the cancellation of several shows.

Tatchell's organisation staged similar protests in Britain five years ago against Beenie Man and Sizzla. He said the anger of Outrage! and other groups is not aimed solely at Jamaican acts.

"Would these venues host a concert by a neo-Nazi singer who called for the murder of black and Jewish people?" asks Peter Tatchell. "We are not against reggae, just against these few artistes who incite homophobic violence and murder. Inciting violence and murder is a criminal offense everywhere."

Remember Big Mountain, the easy-listening California reggae band that scored big in 1994 with Baby I Love Your Way? Well, they are planning a big come back in 2010 after a five-year absence.

"We've been planning a Big Mountain album, but what it's gonna be we are not sure," singer-guitarist Quino McWhinney recently toldthe San Diego Reader newspaper.

Big Mountain's last studio album was a compilation of cover songs released two years ago in Japan, where the band retains a loyal following.

McWhinney and his brother James are the only founding members still in Big Mountain. The band included Jamaican drummer Carlton 'Santa' Davis and guitarist Tony Chin when they hit it big with Baby I Love Your Way, which entered the Top 10 of American and British pop charts 16 years ago.

Boom-Draw came in at number eight on the list. According to Jones, "The easy-going roots-dancehall tune was just one of the gems from reggae album nominee Awake."

The ballad, There Goes My Baby, by former Gap Band singer Charlie Wilson, was selected as number one. It was written by Babyface and Calvin Richardson.