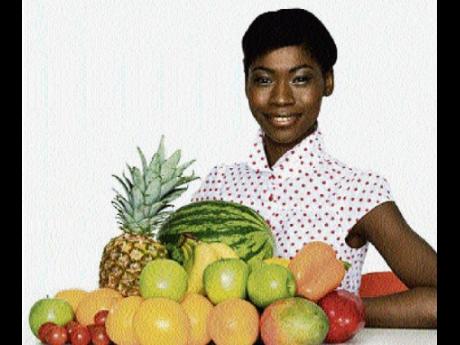 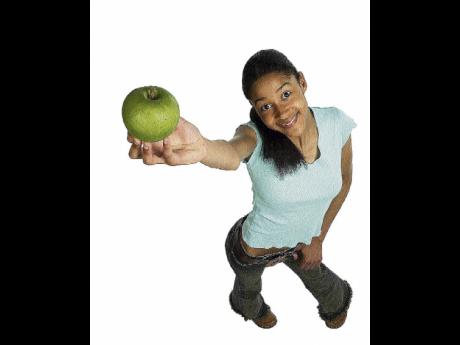 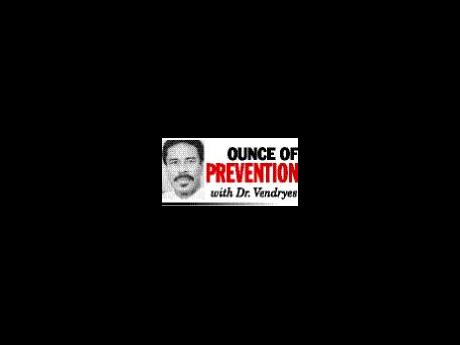 ONE OF greatest fears people suffer as they get older is losing their mental functions. But did you know that what you eat could affect your brain function? But let's begin by looking at some definitions.

Dementia — the progressive deterioration of mental function such as memory while other brain functions, such as those controlling movement and the senses, are retained.

Alzheimer's disease (AD) is a specific form of dementia. Although all AD patients have dementia, not all dementia patients have AD. The Alzheimer's Association defines the disease as an irreversible, progressive brain disease that slowly destroys memory and thinking skills, eventually even the ability to carry out the simplest tasks, ending inevitably in death.

Alzheimer's disease was named after a German physician, Alois Alzheimer, who first identified the condition in 1906 when he performed an autopsy on the brain of a woman who had been suffering severe memory loss and confusion for years.

The Cause of Alzheimer's disease

Abnormal deposits of specific proteins inside the brain disrupt normal brain functions and cause the problems typically associated with AD. As the deposits spread throughout the brain, tissue starts dying, leading to further impairment. The resulting brain shrinkage can be seen in CT scans and MRIs. Current research is trying to determine what causes these deposits and is looking for ways to prevent or reverse them before they cause permanent brain damage.

Although there does seem to be a genetic disposition for the disease, other factors including diet significantly influence the risk of developing Alzheimer's disease.

Research suggests that your diet may be a very important factor in preventing dementia. Here are some guidelines:

Lower your fat intake: A high dietary fat intake (especially animal fat) is associated with increased risk of developing dementia. The prevalence of AD is lower in countries where dietary fat and caloric content are lower.

High intake of linoleic acid (a polyunsaturated fatty acid), found in margarine, butter and other dairy products, is positively associated with impairment of mental function.

Balance your nutrition: Make sure your body and brain is getting all the nutrients they need in the right proportions. I use and recommend a plan called Cellular Nutrition.

Be cautious with alcohol: While heavy alcohol consumption is definitely associated with accelerated brain damage, moderate consumption (1 to 2 glasses per day) of red wine is associated with a decreased incidence of dementia. This may be related to the antioxidant effects of the flavinoids in red wine.

Supplement with fish oils: A Canadian study suggests a diet rich in omega-3 fatty acids, found in fish such as salmon and sardines, and in fish-oil capsules, can help keep Alzheimer's disease at bay. The research provides the strongest evidence, so far, that a deficiency in a specific dietary component can have a direct impact on a person's risk of developing the devastating disease. Frederic Calon, a researcher at the Laval University Medical Centre in Quebec City declared, "What the public needs to take from this is that diet matters to your brain, if you have a diet that is poor in omega-3s, that will accelerate the process of Alzheimer's, especially if you're genetically predisposed."

EAT MORE FRUITS and VEGETABLES: According to a study done at Boston University and Tufts University, people with high blood levels of a dietary by-product called homocysteine, have twice the average risk of developing Alzheimer's disease. Homocysteine is as amino acid whose levels can rise when people eat too few fruits or leafy vegetables. Fruits and vegetables are essential in providing B vitamins to the human body. I recommend that adults have seven or more servings of vegetables and fruit daily.

B complex vitamins: These are vital for a healthy nervous system and are needed in greater quantities when you are under stress. They will also lower elevated homocysteine levels. Special attention must be paid to maintaining optimal levels of vitamin B12 in your blood.

The antioxidants ACES: vitamins A, C, E and selenium

AVOID ALUMINUM: Aluminum is the third most abundant element in the earth's crust.

In addition to the many dietary sources of aluminum, such as cheese, beer, antacid tablets, some teas, toothpaste, infant formula, aluminum cookware, drinking water, and pharmaceutical products, people are also exposed to aluminum by applying deodorants to the skin and by the inhalation of aluminum dusts.

While a specific cause of Alzheimer's disease is still unknown, several experts suggest that aluminum plays a role in the disease. There is still major controversy about this, but for now I definitely recommend that we seek to minimise our exposure to aluminum.