Nevers wants Jamalco to tighten up 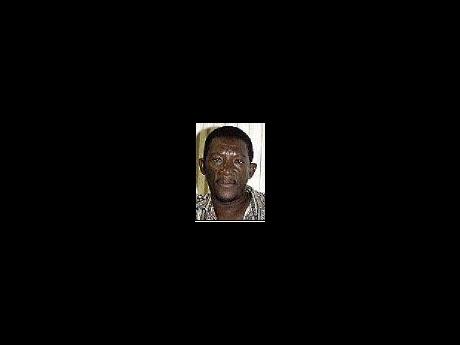 "I am still not pleased with certain areas of our game because we have been making a lot of mistakes on the court which we should not be making," said Nevers, whose team is the defending champion.

"Our passing inside the circle is very poor and this is something we have to work on before the quarter-finals begin," he said.

Jamalco, who are unbeaten in the competition, were recording their fifth consecutive victory in the tournament, at the Leila Robinson Courts last Saturday.

Nevers, nonetheless, is pleased with their defending.

"Our defence has been playing really well because we have been preventing our opponents from scoring freely against us," he pointed out.

"I am very confident we can retain our title because we have a lot of experienced players who we can depend on whenever it comes to crunch time," Nevers said.