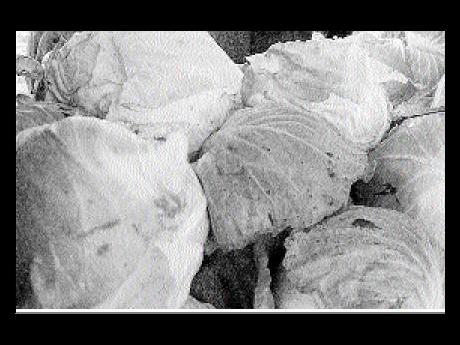 1) Cut the snapper and crab into small cubes.

2) Grill the red pepper then cut into small cubes.

3) Place all the ingredients in the food processor then add a little heavy cream and salt and pepper to taste. Beat all the meat until smooth.

4) Put mixture into a piping bag and place on cling film (sarong wrap) then roll it tight and secure both ends.

5) Put on the steamer for about 10-15 minutes or until cooked, then let it cool.

7) For the bread garnish: Mix the flour and eggs then beat until smooth. Put the piping bag with small tip then place to the butter paper, and put in the oven until cooked and light brown.

8) Cut the salmon with terrine and place on the square crystal plate, add the sauce and balsamic reduction, red caviar, red radish, and asparagus puree with mash potato.

3) Peel the potato and slice thin rounds, then fry and make the round flower.

4) Season the beef and the lobster with salt and pepper, then place on hot grill (this depends on the temperature) and slice the lobster at 100 grams.

5) Slice the onion and cook with sugar and red wine in a slow fire, until cooked.

6) Peel the shallot and cook in olive oil on a slow fire.

7) Cook the peas in red wine and add cinnamon stick.

Texture of chocolate with Bailey's Cream.