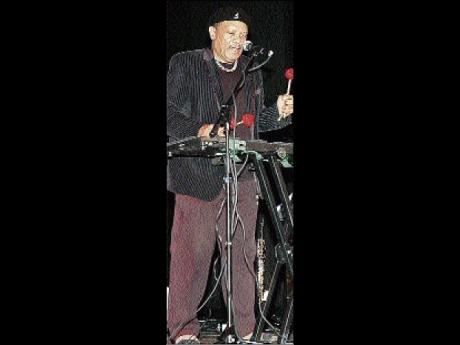 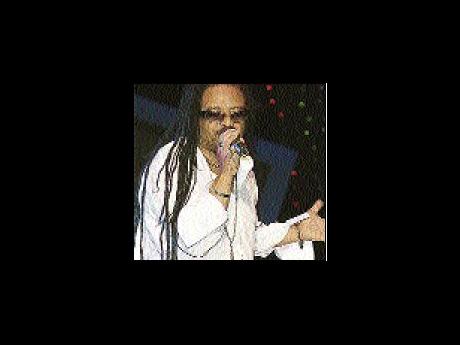 The Jamaica Jazz and Blues festival has not only shifted location from St James to Trelawny, but is also venturing into St Ann this year.

Next Monday, Turnkey Productions, promoters of the show, will present Jamaica Jazz and Blues Prelude - 'Jamming in Sunset Jamaica Grande' at the Ocho Rios resort, before the main showcase at the Trelawny Multi-purpose Stadium, starting January 28.

The Ocho Rios show will, in fact, be one of three 'Preludes' by the promoters.

Maxi Priest should be the main draw card at Sunset Jamaica Grande. Over the last two decades, he has scored hits across the globe, topping the Billboard charts with Close to You in 1990. The following year he also reached the Top 10 with Set the Night to Music, a duet with Roberta Flack, and the top 40 with Shabba Ranks on House Call. He made the Top 20 five years later on a combination with Shaggy, That Girl. He also recently collaborated with UB-40 on several recordings.

Vibraphonist, Roy Ayers, with his latest CD Live at Arturo's, will bring more than just jazz to the stage, even though his involvement in soul and funk have been by way of production.

Legendary guitarist Joe Roy Jackson, described in some circles as the "real deal," has been compared with the likes of Eric Clapton, Jimi Hendrix and BB King.