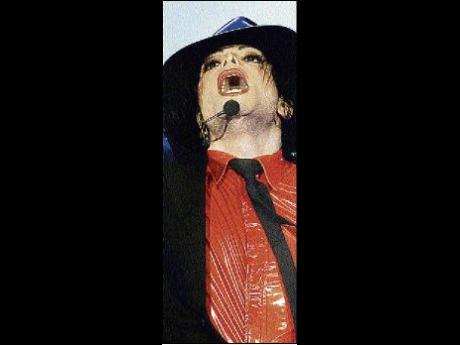 The Grammys are staging an unprecedented tribute in honour of Michael Jackson, including a 3-D film clip the singer made before his death.

A posthumous tribute to Jackson will be a focal point of the January 31 Grammy Awards broadcast, the Recording Academy announced Tuesday.

It will include a 3-D clip Jackson made for his hit Earth Song, a video that was to be integral to his comeback concerts in London in July 2009 - shows that never happened because of his June 25 death.

Usher, Celine Dion, Carrie Underwood, Jennifer Hudson and Smokey Robinson will perform alongside the clip. Co-executive producer Ken Ehrlich said it would be the first time an awards show will feature 3-D.

Jackson will also be honoured with a Lifetime Achievement Award from the Recording Academy during the show.

Last year, the show's producers wanted Jackson to take part in the telecast to celebrate the 25th anniversary of Thriller.

Ehrlich had presented several ideas for performers, including Justin Timberlake and Usher, all of which excited Jackson. But in the end, he declined the show's invitation.

"He just wasn't ready for it," Ehrlich said.

Ehrlich produced the televised memorial to Jackson last year. He was with the singer the night before he died - and that's when he first saw the 3-D clip of Earth Song, a call to action about the destruction of nature and animals by man.

"There are these incredible images of the beauties of nature, and then they are seen through the eyes of a little girl, and that girl falls asleep and when she wakes up, she is witness to the destruction of nature," said Ehrlich. "It's all about questioning what our values are."

While a part of the clip was shown in the recent movie documentary This Is It, Ehrlich said the Grammys will show the full piece in 3-D.

He said TV viewers will need 3-D glasses to experience the full effect of the clip.