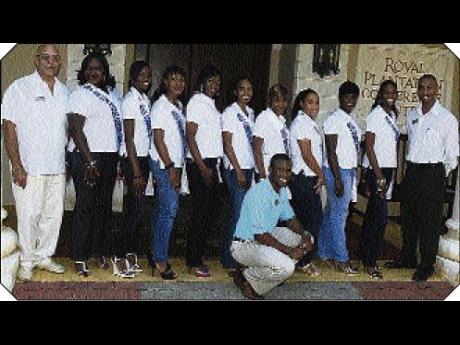 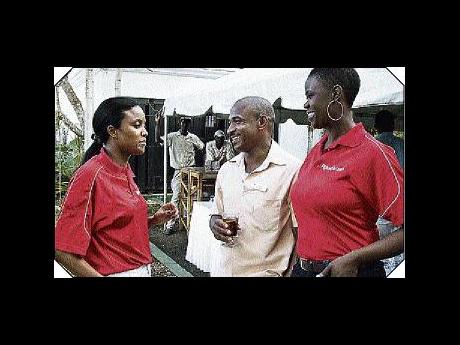 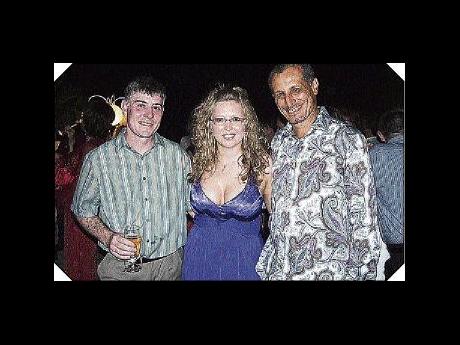 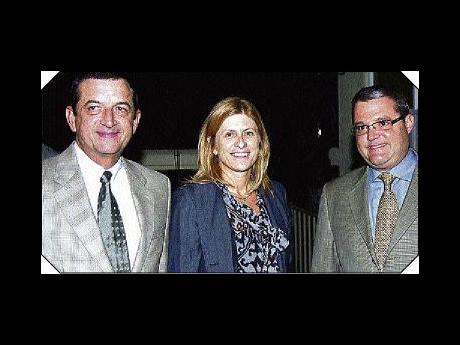 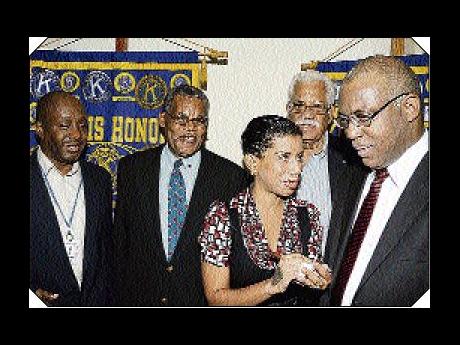 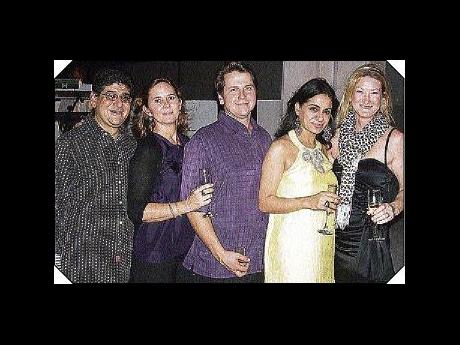 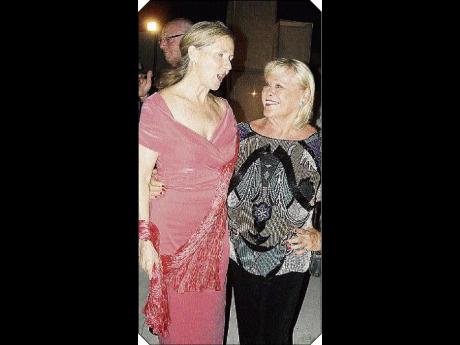 From left: Peter Fraser, general manager, the Royal Plantation in St Ann, with contestants of the Beaches Sandy Bay Talent and Awareness competition; O'Brian Gordon, director of guest services (right); and Flair Bachelor 2009, Trudane Hardware (stooping), the hotel's public relations executive. The group got together for a photo opportunity when contestants visited on Tuesday. The contest will take place at the water park in Negril on January 30. - CONTRIBUTED

Couples Tower Isle had a weekend of celebration last weekend, and festivities included a golf tournament and super party. And there are lots of events on the social scene.

Out to party with the Couples family are from left: Bobby Chandiram, Sarah Todd, Andrew Grant, Indu Chandiram and Caroline Grant.