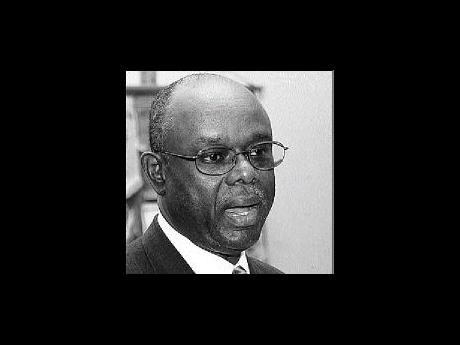 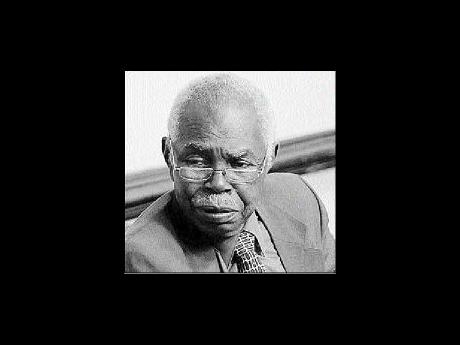 Michael Hylton, who is representing former Finance Minister Dr Omar Davies at the Financial Sector Adjustment Company (FINSAC) commission of enquiry, said he would be approaching the local courts for its guidance on the position of the commission with regard to the chairmanship of Justice Boyd Carey.

Hylton told The Gleaner of his plans after he and three other lawyers representing other interests at the commission walked out Tuesday after unsuccessfully trying to voice their concern about Carey's stewardship.

Walkout not a protest

Hylton said the walkout was not a protest and that the lawyers were leaving to discuss their next move.

"It wasn't a protest. We had to go and discuss what the commissioner said, we had juniors there taking notes," he said.

Hylton said he would not stop attending the hearing, although he would not be there the following day because of other commitments in court.

Hylton, along with Sandra Minott-Phillips, representing the Jamaica Redevelopment Foundation; Nicole Foster-Pusey, representing Shirley Tyndall; and Dave Garcia, representing Patrick Hylton, all walked out in what was one of the most dramatic mornings at the enquiry.

This was after the quartet was shut down several times by Carey, who told them to arrange with the secretary of the commission, Fernando DePeralto, to make their submissions.

The commission continued for another hour after the walkout with R. Danny Williams, founder and former president of Life of Jamaica, on the stand.

Prior to the ruckus, Carey read a statement responding to an article in The Sunday Herald, which linked him to FINSAC.

Carey said a letter from the lawyers citing their concerns based on a newspaper story on Sunday was sent to the governor general, the prime minister and the minister of finance.

According to Carey, the matter was also referred to the solicitor general for him to investigate the allegations and to advise accordingly.

"The solicitor general has advised that there is no factual substratum on which one can arguably base a claim," said Carey.