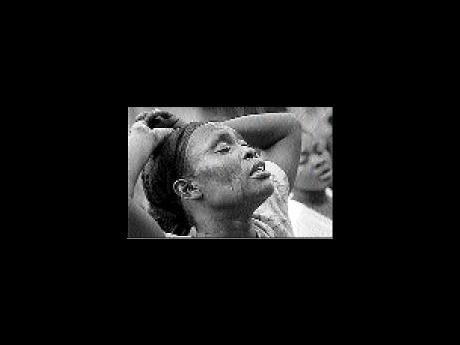 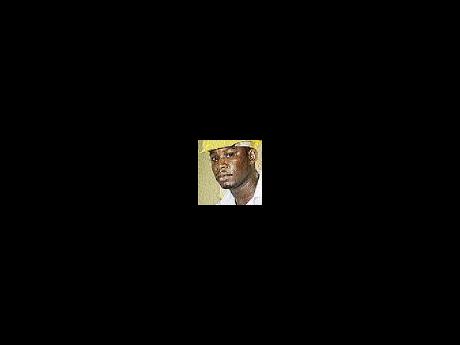 Some Haitians are hoping that the United States' (US) intervention in the rebuilding of Haiti does not stop when television cameras are turned off and the eyes of the international community are no longer interested in the earthquake-rocked country.

Rory Jean-Mary is one such Haitian. This 25-year-old university student tells The Gleaner that his countrymen are not capable of transforming the country.

"I don't believe I can count on Haitian people to lead the country. I feel the US should take us over," Rory said.

Now volunteering at a hospital as a translator, Rory has been hit hard by the effects of the earthquake. He lost his father, sister and brother. They died when their house collapsed on them. His mother suffered a broken hand and a broken leg.

Many nations, included the US, have descended on Haiti with assistance since the quake. Jamaican medical practitioners and firemen have been chief spokes in the rescue and recovery wheels.

When Rory sat down with The Gleaner on Tuesday, he said that the way in which Haitians had governed the country gave him no hope about the future if his countrymen remain in charge.

"Haitian people have lacked the initiatives to put in place the structures. It would be better to have people who have the vision doing the rebuilding, and the Americans have the know-how to make things better," Rory said.

Haiti bears the battle scars of a socio-economically wounded nation, battling for survival.

Rory says he has been one of those Haitians who have taken the initiative to further the advance-ment of the country.

He boasts of a charity for orphans and street children which he formed last year, but is forced to contain his excitement as he notes that some of the children in the programme have either been killed or wounded.

His stint as a volunteer interpreter is over for the day. But he has no home to go to.

As dusk draws near he makes a lonely trot to the gate. For another night, his beds will be in the streets.

Tears run down a woman's face as she attends a group prayer in Port-au-Prince yesterday.