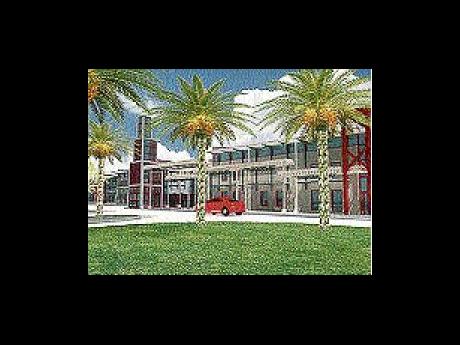 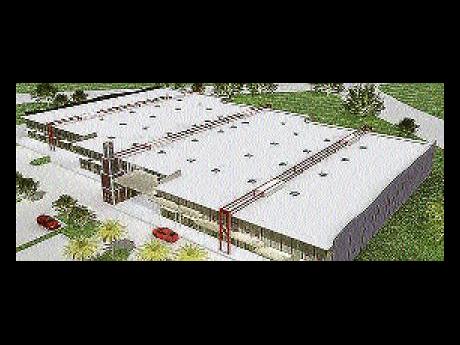 Vistaprint Jamaica Limited, six years into its operation in Montego Bay, has acquired approximately 4.4 hectares (11 acres) of land at Fairfield on the north-western tip of the city to establish a new base, but is yet to determine when the facility will be built.

Vistaprint did not disclose the value of the acquisition, but land in that area typically sells at around $20 million per acre.

The land was purchased from Mark Kerr-Jarrett's Barnett Estate Limited, and forms part of the technology park that Kerr-Jarrett is in the process of developing.

"We cannot discuss overall monetary figures at this time as there are a number of things still in the planning stages, as are the estimated start and completion dates," Jeff Esposito, public relations manager of the parent operation, told the Financial Gleaner.

Vistaprint Jamaica, a subsidiary of United States-based Vistaprint NV, has already hired Neustone Limited from Kingston as project manager to get the 90,000 square foot customer design and support centre built.

The centre was designed by American architects, Kingsland Scott Bauer Associates, which operates from Pittsburgh.

Vistaprint Jamaica, which is run by General Manager Roger Williams, currently has 350 employees on its payroll. The company handles 700,000 orders via phone and email per quarter, Esposito said, for clients such as OfficeMax, Viking Direct and FedEx.

"We do expect the head count to continue to expand as the company expands, much like it has done in the past," Esposito said.

Vistaprint is the first company to have bought space in the US$352 million technology park.

"Vistaprint is a very well-known and successful company and we believe that their presence would promote the technology park in attracting like businesses," Kerr-Jarrett told the Financial Gleaner.

He, too, declined to disclose the value of the land deal.

"They got a very good price for it. It was very aggressively priced," he said.

The development, which is called Barnett Tech Park, is located on 100 acres of former sugar cane lands in the Fairfield area of Montego Bay. Kerr-Jarrett said the park would be developed in two phases, with phase one comprising 48 acres of land.

He is investing US$2 million in infrastructure work on the land, which commenced in November and will be completed later this year.

Construction of buildings for leasing is priced at US$350 million, to be completed in three to five years.

Kerr-Jarrett, who is developing the park with another partner, whom he declined to name, said some nine to 10 lots would be made available to investors with the lots being 11 acres in size.

On completion and occupation, the park could employ some 8,000 persons.

"We really believe that in order to expand the economy, the communication and Information Technology industry is one we must pursue," he said.

"Our location to the United States and the fact that we have the same time zone, speak English and we have an educated population, makes it a natural fit," he further explained.

Esposito said the new Montego Bay location is expected to drive growth in the Jamaican market for the company, which specializes in providing customised marketing products and services for small businesses.

The current operation in Montego Bay is the home for its English language customer service and design services operations, which includes phone and email support for customers in places the United States, Canada, the United Kingdom.