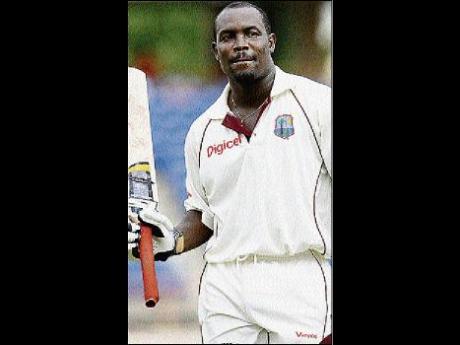 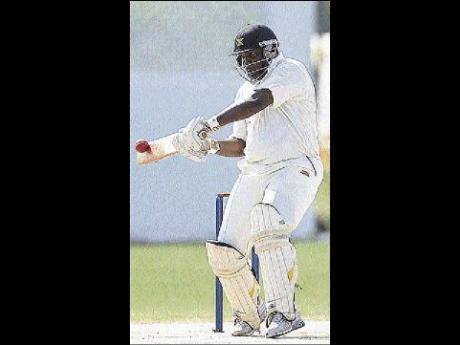 Reigning champions Jamaica are highly favoured to extend their unstoppable run in the West Indies Cricket Board (WICB) regional first-class championship when they face Guyana in the third round, starting today at Foursquare Oval.

The Jamaicans top the table with the maximum 24 points from commanding victories in the first two rounds against Windward Islands on home soil, and Leeward Islands in St Kitts, and another victory would make them almost a shoo-in for a third straight title.

"We are looking forward to this match, since we are coming off two solid victories, and we are looking to keep the momentum going with another victory," said Jamaica captain, Tamar Lambert.

"The results have been coming our way, and so we are just trying to control the things that we can control. We can only control the way we play, so we will continue to put in the hard work during practice, and try to execute the best way we can on match day."

Guyana's batting has been crippled by the loss of Shivnarine Chanderpaul and Ramnaresh Sarwan, but if their captain Sewnarine Chattergoon, fellow left-hander Narsingh Deonarine, and fellow West Indies batsman Travis Dowlin can get going, they will make life difficult for the Jamaica.

The Guyanese are also expected to be a little weary from a charity Twenty20 match against Trinidad & Tobago in Port-of-Spain on Wednesday, and are still trying to decide what is their best combination since they have only played one match.

It's hardly likely that they will make any changes after they showed some backbone with the bat against T&T.

In the last decade, the two teams played each other 15 times with Guyana winning just once, Jamaica six times, seven drawn, and a no-decision in the 2005 second-leg contest.

The Foursquare Oval is located just outside the emerging rural town of Six Roads in the eastern parish of St Philip. It is hosting its maiden first-class match.

Foursquare Oval is the new home of Pickwick, one of the island's oldest cricket clubs, which used to occupy Kensington Oval in the Barbados capital of Bridgetown before the World famous arena was renovated ahead of the 2007 World Cup in the Caribbean.

The ground which was carved out of a sugar-cane field was inaugurated in August last year, and two months later, it was officially opened by Prime Minister David Thompson. It features an outfield which meets international standards for dimensions, a well-appointed players' pavilion, and grass banks for spectator viewing.

During the local club season, the pitches tended to be easy-paced, but the club's hierarchy has sought advice from knowledgeable experts and hope to produce a much livelier surface for this weekend's match.

Two other matches will be played in the round. The Windward Islands will face Combined Campuses and Colleges at 3Ws Oval, Cave Hill campus while arch-rivals Trinidad and Tobago and Barbados clash at Kensington Oval.