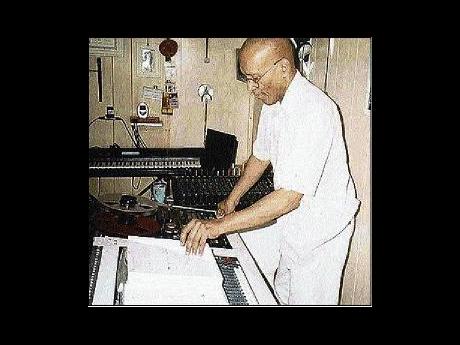 Nerlin 'Lynn' Taitt, the Trinidadian guitarist many musicologists credit with the birth of rocksteady, has died. The WACK 90.1 radio station in Trinidad reported on its website that he passed away at age 75 on Wednesday in Montreal, Canada.

No cause of death was given.

Taitt, who was born in Trinidad's San Fernando region, emigrated to Canada in 1968. He first came to Jamaica in August 1963 as a musician to play in celebrations to mark Jamaica's first year of Independence from Britain.

He became a regular session player in Jamaica during the ska era, recording with the genre's biggest acts including The Skatalites and Derrick Morgan.

But it was the rocksteady sound that Taitt is most associated. He perfected that beat by playing in influential bands such as The Cavaliers, Comets and The Jets, which was the most prolific.

Among the many hits Taitt played on was Take It Easy by Hopeton Lewis, which many argue is the first rocksteady song. He also worked on Girl I've Got a Date by Alton Ellis.

Some of Taitt's most appreciated work was done with Kong, a Chinese-Jamaican who was the first person to record Bob Marley. Taitt played on most hit songs by singer Desmond Dekker, Kong's star act.

In the 1970s, Taitt was part of a colony of rocksteady musicians living in Toronto. Others included Leroy Sibbles of The Heptones, and keyboardist Jackie Mittoo who Taitt worked with in The Skatalites.