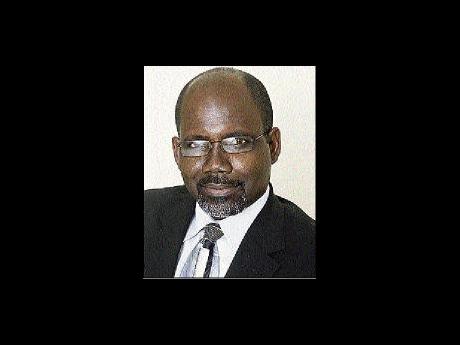 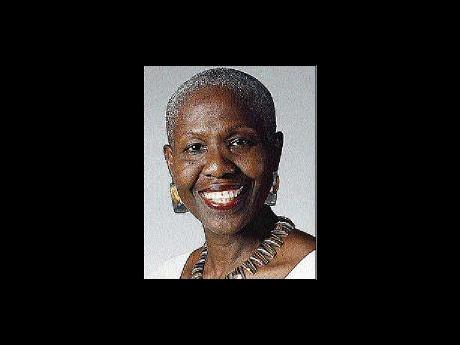 REPRESENTATIVES FROM the entertainment industry and the academic fraternity have made a number of recommendations to deal with issues linked to the Noise Abatement Act while promoting the development of Jamaican music.

These include establishing special entertainment zones, developing an internationally recognised music facility, creating a music rating system, establishing a body comprising the police and other persons to assess requests for hosting music events, and amendments to the Noise Abatement Act.

The submissions were made on Wednesday during a meeting with members of the Human Resources and Social Development Parliamentary Committee at Gordon House.

University of the West Indies lecturer, Professor Carolyn Cooper, told the committee that while she endorsed music as social commentary to topple systems of injustice, she objected to polluting sound systems, which prevented persons from sleeping.

"I recommend that many of the abandoned warehouses in downtown Kingston be converted into dance halls that would not only revitalise nightlife in the capital, but would also (address) the problem of invasive night noise in residential communities," said Cooper.

Committee member St Aubyn Bartlett told Cooper the matter of night noise was of concern to everyone, irrespective of where they lived.

"What about if we erected one in our neighbourhood?" he questioned.

Responding, Cooper said the abandoned buildings could be soundproofed as she was not suggesting people downtown did not have to sleep.

However, committee member Franklyn Witter expressed reservations as to whether proposals to establish dance halls in various locations would work in rural areas.

While acknowledging it was a good idea, he said consideration had to be given to communities in deep-rural areas that were unable to fit into that type of environment.

But Cooper said these deep-rural areas needed to start thinking about decentralising entertainment and investing in their own dance halls.

Charles Campbell, who represented the Jamaica Reggae Industry Association (JARIA), said the problems of noise abatement could not be looked at in isolation.

He said Jamaica, since its independence, had failed to properly plan entertainment facilities in urban and rural communities.

"Our recommendation is that every community should have a zone for entertainment purposes. This is not unique to Jamaica. It's done all over the world. What we need to do is to revisit our communities as they are now and look at how we move forward."

Campbell said the JARIA was at present working with the Media Association of Jamaica to present its recommendations to Parliament concerning the Noise Abatement Act, which should be revised.