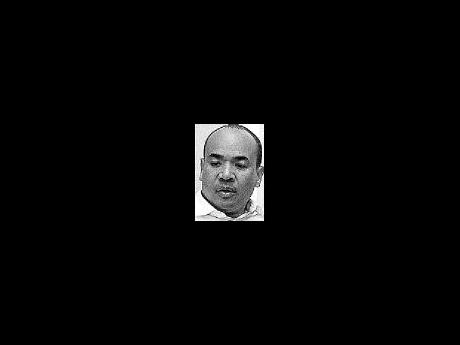 More than 100 persons were presented with their land titles, under the Land Administration and Management Programme (LAMP), during a ceremony at the Linstead Baptist Church on Thursday.

Board Chairman of LAMP, Wayne Chen, noted that although having a land title is an integral part of the Jamaican dream, almost half of Jamaican land owners did not have one.

"It has been a great shock to me to understand that almost half of Jamaica's families who are living in their homes, living on their land, did not have a registered title for the land. It is a shocking reality that almost five decades after independence, we are still at that stage," Chen said.

"It's not just a question of how much you earn and what you consume, it is also the capital that you have accumulated over time, and the biggest piece of capital that any individual ever acquires, is their home," he stated.

He pointed out that a land title can be used as collateral for loans, and is something that can be passed down to the next generation.

"We don't like to talk about when we die, but we all have to go there someday. It gives you something legal that you can pass on to your children, so there is no dispute, once you have properly written your will," Chen said.

Deputy mayor of Spanish Town, Councillor Owen Palmer, encouraged the owners of the land titles to seek advice to maximise opportunities that owning the title present.

Instituted in 2000, through funding from the Government of Jamaica and the Inter-American Development Bank (IDB), LAMP assists persons to regularise land ownership, to become able to procure loans from banks and other lending institutions and increase their income-earning potential.

For additional information, persons may contact the LAMP office at 927-1731.