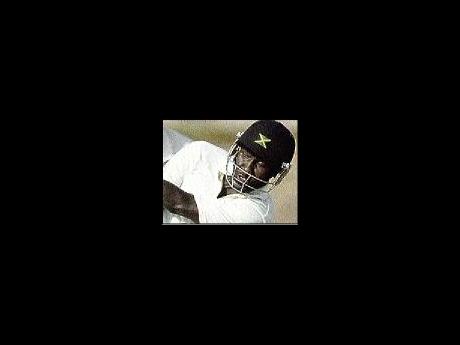 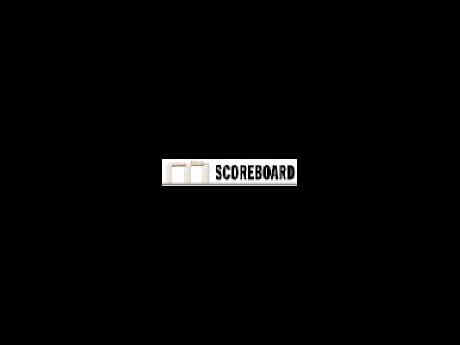 Brandon Bess distinguished himself with career-best figures, but had to share the spotlight with Wavell Hinds, as reigning champions and leaders Jamaica recovered from an early stumble against Guyana in the WICB regional first-class championship yesterday.

Hinds was unbeaten on 71, as Jamaica, sent in to bat, reached 239 for six in their first innings at the close on the opening day of their third-round match at Foursquare Oval, which is hosting its maiden first-class match.

The 33-year-old Hinds was the glue that held Jamaica's innings together, after the 22-year-old Bess had threatened to wreck their unstoppable run so far in the championship when he collected four wickets for 31 runs from 14 overs to put the early skids his opponents.

Hinds, whose scores in the competition so far have been 95, 14 not out, and 70, added 73 for the fourth wicket with fellow left-hander Brendan Nash, and in the final half-hour, he was a near silent partner in a stand of 49, unbroken, with Carlton Baugh Jr.

Brenton Parchment supported with 49, Nash made 43, and Baugh was not out on 29, after Jamaica recovered from a wobbly 39 for three about half-hour before lunch.

Parchment and fellow opener Danza Hyatt had confidently negotiated the first hour, but things became unravelled during the first half-hour after the morning's drinks break, when Bess grabbed three wickets in the space of 15 balls.

Hinds joined Nash and they spent the next hour-and-a-half defying the Guyanese, particularly the spin bowlers, to carry Jamaica to 146 for four at tea.

Jamaica were 190 for six, but Baugh entered and batted with typical aplomb, striking four fours and a six from 20 balls, and Hinds joined the fun with a four and a six off Bess in the final over to allow their side to walk like champions at the end of the day.

AT CAVE HILL: Windward Islands, replying to Combined Colleges & Campuses' 158, were 89 for two at the close on the opening day third-round game yesterday.

AT KENSINGTON OVAL: Trinidad & Tobago, sent in to bat by Barbados, reached 271 for nine at the close on the opening day of their game at Kensington Oval yesterday.

B. Nash c Fudadin b Permaul 43