Reno, Seba to clash in final 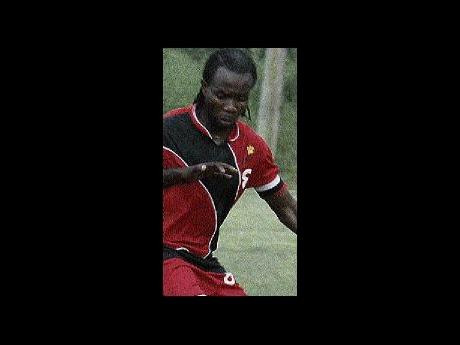 "We came here knowing that a win would put us in the mid-season final so we did what we had to do," said Dean Molloy, manager of the Reno team. "I am sure that coach Downswell (Windell) and the players are looking forward to this final with much confidence."

The Reno team, which has been trading the lead in the 12-team competition with Seba at regular intervals within recent weeks, is now locked atop the standings with the Montegonians on 26 points. With one round of matches to complete the first phase of the preliminary round, the teams cannot be overtaken by any of the other 10 contenders.

As a consequence of Reno's latest win - their eighth in their 10 outings - they will enter the final with the identical record as Seba United, which also have eight wins and two draws. The final is slated for Sunday, February 7.

Seba United had already sealed their place in the mid-season final after blanking another former national league champion, Violet Kickers, on Sunday night at Jarrett Park by a 2-0 margin. Prolific striker Wilfred Smith and exciting young midfielder Omar Christie were the players on target for Seba.

"Our ultimate aim is to win this competition but we are happy to take what we can get along the way," said Kareen Kelly, administrator of the Seba team. "Come next season we are looking to regain a place in the Digicel Premier League."