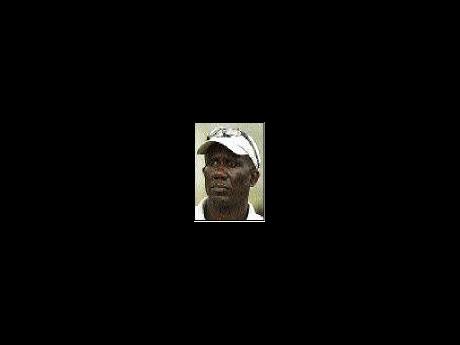 The first meet of the second annual MILO Junior Grand Prix track and field series, the third Central Hurdles and Relays, will be staged today at the GC Foster College, St Catherine.

The meet, which has been added to the Grand Prix series which now has an overall tally of six meets, is expected to attract some of the island's top athletes from high schools, clubs and institutions, including defending ISSA GraceKennedy Boys and Girls Athletics champions Kingston College (KC), and Holmwood Technical.

"We have been getting a lot of entries from the top high schools along with clubs and institutions, and outside of the lack of sponsorship, from all indications the meet should be a success," said meet founder and chairman, Manchester High's coach, Jerry Holmess.

"We are expecting a greater turnout than in previous years, especially given the fact that in addition to the racers being qualifiers for Boys and Girls Champs, and in the case of the 4x800m relays for the Penn Relays, the meet will be the first leg of the Grand Prix series, which will have prizes for the top three finishers," he added.

Unlike last season when the boys and girls 4x800m and 4x100m were the races used to decide the winners of the Grand Prix, the champions of this year's series will be determined by the 4x800m and the 4x400m relays.

The winner of the Grand Prix will be decided based on a points system that is similar to the points system used for Champs. First place will earn 12 points, second (10), third (eight), fourth (six), fifth (five), sixth (four, seventh (three) and eighth (two).

In the event of a tie, the winners will share the prize money.

Today's meet will see action in the hurdles and relays, all classes, with the boys class three 1500m, which will be added to the Boys and Girls Champs schedule for the first time this year, and the 200m and 400m for clubs and institutions, being the outside events.

Electronic timing will be used for all events.

Noted sports stalwart, Pat Anderson, OD, is this year's honoree. He will be honoured during the opening ceremony at the meet.

In the meantime, the Big Shot Invitational, which is being organised by St Hugh's High coach, Michael Vassell, will be held on the school's compound today.