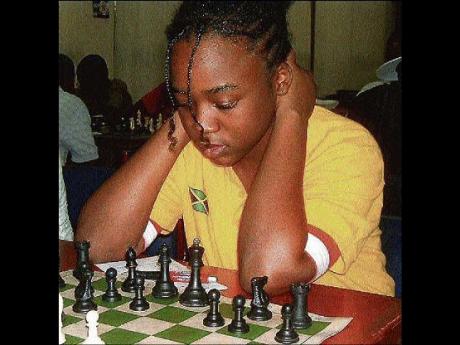 The Jamaica Chess Federation's 2009/10 season continues today, with the start of the second phase of the Corporate Area Schools Chess Championships at Campion College's Library.

Eight teams, which placed either second or third in their respective zones in the preliminaries, will attempt to secure four remaining berths in the quarter-finals.

They will be competing in a Three Round Swiss play-off, scheduled to start at 9 a.m.

Campion College B and Wolmer's Girls start as favourites to take the top spots, including two of the quarter-final berths.

The top four teams from the play-off will advance to the quarter-finals, where they will face the teams that placed first in each of the Corporate Area zones.

The teams which have already qualified for the quarters by placing first in their zones are Camperdown A, Campion College A, Wolmer's Boys and Ardenne.