All that Jazz - 14th jazz festival kicks off today; Walter Elmore spills on the modest beginnings and the realisation of a dream 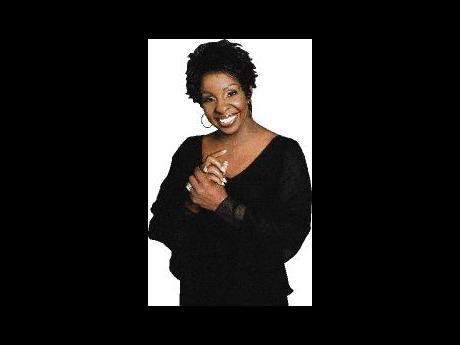 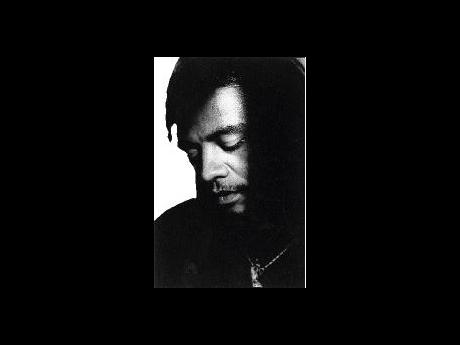 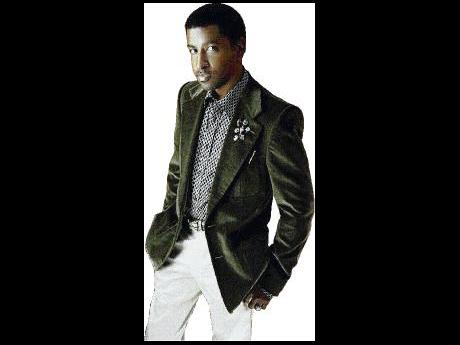 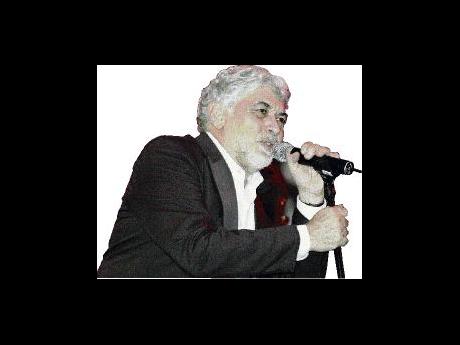 From 1,500 patrons 14 years ago to an expected 30,000 this year, having hosted some of the world's top music superstars alongside local talent and now at its fourth home, the Jamaica Jazz and Blues Festival has been a musical chameleon.

One of the festival's biggest changes takes place this year with an additional four days of jazz, blues, reggae, soul and all the other genres it has embraced over the years.

What has remained consistent through the years, though, is that unmistakable aura that is so imperative to the experience at a jazz festival - the mellow sounds merging with wafts of wind, sweeping the patrons on a musical high that's almost indescribable.

Walter Elmore, the CEO of TurnKey Productions, the company that stages the Jamaica Jazz and Blues Festival, is a man that seems to get excited just by thinking about the festival. He's been involved since the inception in 1996 and has been through the cheers, boos, criticisms, losses and gains.

So who better to give us a little history on the beginnings of the festival and reveal what's in store this year.

The owner of the show, at the time, was Air Jamaica and the producer was BET and I worked for BET as the local producer.

How I really got involved, Allen Chastenet of Air Jamaica called and asked me (as the president of Gloucester Avenue Restaurants Association) if I minded going to a meeting to see if these people who were planning a jazz festival, if it made any sense for my restaurateurs to get involved. So I went to this meeting with Richard Blue from Air Jamaica. What they initially wanted to do was have the festival across the island and transport people. I told them that didn't make any sense so I called Bob Fisher at Rose Hall Great House and found if they had space to handle it and they said yes. So I reported back to Allen, and four or five days later he called and said it's now Air Jamaica Jazz and Blues Festival, come and help me do it.

How many patrons did you have in the first year?

We had about 1500. It started very modestly. We also had Ziggy Marley on the first show so reggae was always a part of the festival.

When did TurnKey take charge of the festival?

I took control of the festival in 2003 and that's the year I changed the vibe and feel of the festival. I decided to broaden the scope of the festival. That's when I brought Kenny Rogers in 2004 and it absolutely worked and I've kept that formula. It's so important that young people and more mature people can come and enjoy themselves. It's about the vibe, the art of music.

How much did the first festival cost to stage?

Two things have happened since then - the obvious devaluation of all currencies. The biggest thing though is artistes' fees have doubled and quadrupled over the last four years. Reason being there's no more record sales to speak of so they're charging more for appearances.

How lucrative has it been over the years?

This festival has lost money year in year out for many years simply because it costs so much money to stage and you can't charge a very high fee to come in because Jamaica's economy can't handle it and people won't come.

You got US$500,000 from the Jamaica Tourist Board last year, how much money did you get this year?

The crux of the sponsorship this year went into marketing overseas and we started marketing six months ago. We went to New York, Toronto, London and advertised in magazines and on TV and that's why we expanded the festival to one week. The visitors from Europe and Canada, they don't come here for three days, they come for a week. This is the beginning of the future of the Jamaica Jazz and Blues Festival.

Who have you seen get the biggest reception at the festival over the years?

Air Supply in 2006. Others stand out like Alicia Keyes, John Legend, Billy Ocean, Kenny Rogers, Michael Bolton and Lionel Richie. We've had a great ride and we've had some pretty phenomenal things happen over the years. I just hope Jamaicans appreciate it and for so many superstars to come to our little island and perform, it's quite amazing.

Looking back, what comes to mind of the Diana Ross appearance in 2008?

(Editor's note: Ross, an American pop diva, was booed at the festival two years ago because she demanded that her image not be shown on the screens set up around the venue.)

That was a lesson to be learned. The people up close thought she did a great job, she performed. It's unfortunate that at the last minute she decided that she did not want a close-up of her face or her likeness on the screen. Believe me, it was a very hard decision for me to make. But if I had turned the screen back on she would have walked off the stage. Her limousine was sitting right next to the stage with the door open, engine running, so at any moment she could have dropped he microphone and drove off. She did it in New York, about three weeks later, in Madison Square Garden.

All I can say it has never happened before, hasn't happened since and won't happen again. Since that happened, my contracts say in bold ink that their image will be magnified onscreen.

The festival has had some great acts over the years, but persons have been clamouring for a Celine Dion or a Mariah Carey. When will they grace the Jazz and Blues stage?

I can bring any one of them but what one of them cost would be about double what the entire artiste fee is now.

So they're charging about US$1 million?

And more. But here's one nice thing. For the very first time in 14 years of this festival, we have a new home that can hold enough people that it is now a possibility (to bring the likes of Carey and Dion) at a price that people can afford.

The festival is now at its fourth home. There was Rose Hall, Cinnamon Hill, James Bond Beach and now Trelawny Multi-purpose Stadium. What will this venue add to the jazz experience?

The greatest thing about it is we have parking on-site for everybody. Second, I have 130-something toilets that flush. That's a serious issue because bringing 100 porter potties is not fun. The bottom line is ladies should feel like ladies when they're going to the bathroom. So the new stadium brings me two big pluses - the parking and real bathrooms. And the last thing it brings me is real dressing rooms for the artistes. So the rest of it will remain the same.

There have been some concerns about recreating the ambience at Cinnamon Hill and Rose Hall?

I'm gonna create the exact same atmosphere that we had at Cinnamon Hill and at the Aqueduct. And we will be a little higher up so you can see the coastline and the city of Falmouth. There's about a dozen coconut trees behind the stage that we will fit with LED lighting. So if the stage goes pink the trees go pink, if it goes blue the trees go blue. I am absolutely falling in love with it and people are going to be blown away.