'Jazzing' with a heart 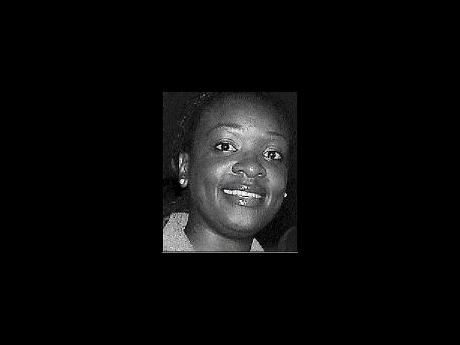 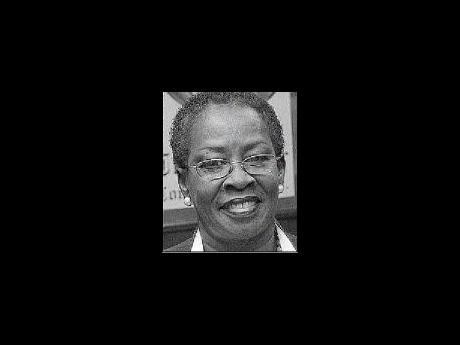 In an attempt to help Haiti to a speedy recovery, The Gleaner and TurnKey Productions will be facilitating the donation of non-perishable items and cash for the island's destitute at the upcoming Jamaica Jazz and Blues Festival.

The organisers of the one-week event, which will be held across the island and climaxes at the Trelawny Multi-Purpose Stadium between January 24-30, are imploring patrons to make a donation for the people of Haiti, which was struck by a 7.0 magnitude earthquake on Tuesday, January 12.

Janice Allen, the festival's marketing consultant, told The Sunday Gleaner that it wasn't a difficult decision for Walter Elmore and other members of TurnKey Productions to assist the Caribbean country, as there is a great cry for help in Haiti.

"Everybody at TurnKey Productions is aware and willing to help in whatever way possible. We, as corporate citizens, must recognise that there is help needed," she said.

Allen explained that TurnKey is working closely with the respective authorities to transfer the goods to Haiti after they've been collected.

"It was almost impossible not to do anything after such catastrophe had happened to our neighbouring country," she said. "We are working within the established structures and, at the Jamaica Jazz and Blues Festival, we'll have an area where persons can take whatever item (nonperishable) or even cash."

Meanwhile, The Gleaner's business development and marketing manager, Karin Cooper, has commended the efforts of both organisations and pledged the newspaper company's support.

Cooper outlined a list of activities implemented to achieve their goal.

"We are conducting staff collections for the victims. We are planning a Haiti Relief supplement on January 27, the proceeds of which will be sent to aid the relief efforts and, of course, our partnership with Jamaica Jazz and Blues to effectively collect items or cash from the patrons coming to the event," she said.

Patrons at the Jamaica Jazz and Blues Festival will not only have access to good music, but also a variety of foods that will be available.

There will be pizza, seafood, sandwiches, pastries, corn, cane, peanut, various kinds of meats, soups and many vegetarian dishes.

"There's a full range of food, from vegetarian to curry goat to oxtail to soup. There's very little that you would want to eat that you wouldn't be able to get," said festival coordinator Junior Taylor.

There will also be independently owned stalls in the food court at the Trelawny Multi-Purpose Stadium where the event will be held. The booths will be operated by companies such as Regal Catering, Pelican, Scotchies, Pork Pit, Café Blue, Bobsled Pizza, Adwa and Club Nazz.

"Ninety per cent of them (stall owners) are repeat and they have been with us since 2004 or 2005," he said. "We try not to have too much duplication of food."

So, there will not be too many booths offering the same food. In fact, companies offering similar food items will not get a space in the food court, unless the existing clients do not return.

While the prices are determined by the stall owners and not the festival organisers, Taylor promised they would be reasonable and accessible in the VIP and general areas.