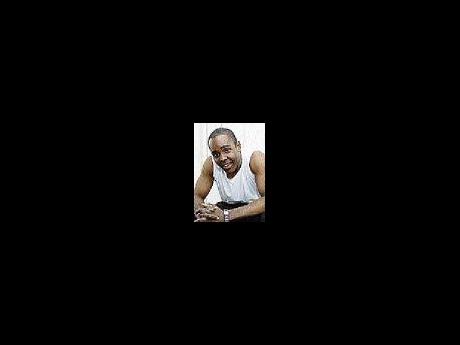 So, there I was, moaning and groaning about our weather when Haitians would love it if their biggest problem was feeling nippy.

The quake definitely helped me put things into perspective and I hope we all tried to help in some way. Of course, since then, I realise that the Jamaican Government seems to need help in knowing what to do with our money. This, after the news broke about the handsome pay, members of the FINSAC commission are getting.

I think, when I grow up, I want to be head of a commission of enquiry, especially one that may not solve anything for those afflicted. Now, that sounds like a good job for the chairman/adjudicator or whoever, but not for the victims. Remember, the enquiry commissioners are getting that dough for themselves, not to pay the legal folks who have been doing the paperwork, taking the notes, arranging the proceedings, etc. Plus, only one commissioner is retired, so the other two are already making their own dough.

But paying people handsomely to do stuff that hasn't helped the average Jamaican is nothing new. Jamaican taxpayers have had to fund events/spectacles that will leave the historians scratching their heads and wondering "what was that for?"

Remember back in the late '90s, when Jamaica qualified for the World Cup? We got the brilliant idea to go for the Guinness Book of World Records as having the biggest football. Well, the ball turned out not to be a ball after all as it wasn't made of the same material as a regulation-size football. So, after the money was spent to create it and promote it, I don't see where we ended up with anything substantial for our efforts.

How about the West Kingston Commission when, at times, chairman Justice Julius Isaacs was 'fas' asleep' during testimony? I know it was lengthy but c'mon man, 27 people were killed during the incident! And in the end, no member of the police was charged. Some commissions of enquiry come back inconclusive while, for others, we're still waiting for the results (does Armadale ring a bell?).

And we do it with more events than just enquiries. Remember the coroner's inquest into Bob Woolmer's death? And what about the countdown clock to show how much time we had before the year 2000? Trying to prepare Jamaica for the expected shutdown of computers as Y2K dawned (which never really happened) is one thing, but a clock to show us the time? (sigh).

No doubt, we've been penny wise and pound foolish many times. We could have used all those monies for something else, like giving me a raise. Later.

Tell me what you'd do with the commission money at daviot.kelly@gleanerjm.com