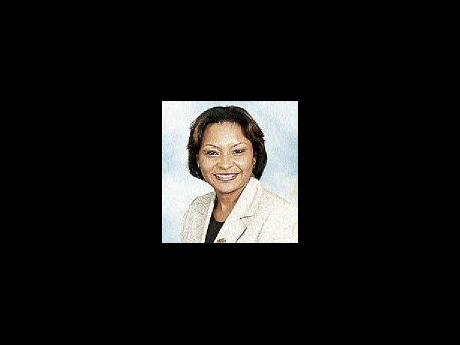 In 2006, the Supreme Court introduced new rules governing applications for divorce, and things have not progressed as smoothly as they should. However, rather than criticising the implementation of the rules and highlighting the numerous issues which need to be addressed in the court's registry, this article will focus on three aspects of the rules which are flawed, and are likely to cause injustice to litigants.

The rules outline the procedure for serving divorce petitions in Jamaica and various other parts of the world, and indicate the method by which service can be effected, as well as the period within which the person served must file documents in response to the petition.

The rules state that the petitioner is not permitted to serve the divorce petition on the respondent. Instead, he or she may:

accompany the person who is serving the document;

ask someone who knows the respondent to deliver it to him or her;

make an application to the court for an order to serve the petition on someone who knows the respondent and could bring it to his or her attention; or

make an application to the court to serve the petition by advertisement.

The second problem is that the petitioner may not be able to locate and serve the respondent overseas and could benefit from serving the document on someone who knows the respondent's whereabouts, or by advertising the petition, but those methods are not permitted under the rules in these circumstances.

Once the respondent has been served with the petition, the rules prescribe a limited period within which he or she may file a document known as an Acknowledgment of Service, and a further period within which to file a document to defend the claim (known as an Answer or Cross Petition). Where the petition is served on the respondent in Jamaica, the situation is quite straightforward. The respondent has 14 days from the date of service to file an Acknowledgment of Service, and a further 14 days within which to file an Answer or Cross Petition.

In fact, a case decided in the Supreme Court in May 2009 (Hogan v Hogan) highlights this issue and recognises that this is an anomaly which needs to be corrected, because it may create an injustice for the respondent.

It is always important to review rules and legislation in an effort to improve them. It is hoped that the issues will receive the prompt attention which they deserve.

Sherry-Ann McGregor is an attorney-at-law and mediator. Please send your comments and questions to lawsofeve@yahoo.com or Lifestyle@gleanerjm.com.